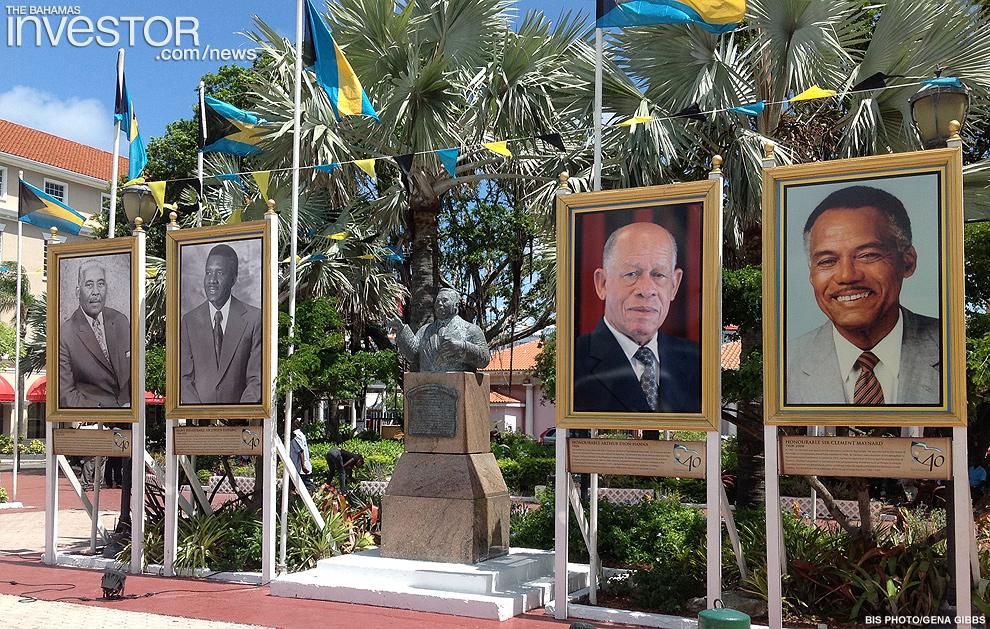 The second Monday in October, formerly known as "Discovery Day" or "Columbus Day," has now been dedicated to honoring Bahamian national heroes since 2013. An official National Heroes Day ceremony is held with a keynote speech by the Prime Minister, and heroes from a cross-section of civil society are celebrated with a week of activities.

Many people enjoy the day with family gatherings and beach picnics.

This holiday commemorates the day when The Bahamas became a fully independent nation on July 10, 1973, separating from the United Kingdom. However, we remain a member of The Commonwealth of Nations.
all islands
Holiday
1 Aug

This holiday, on the first Monday in August, celebrates the emancipation of slaves in the British colonies in 1834. It is celebrated with a Junkanoo Rush-out, a day of beaching, sailing, and regattas in most islands.
all islands
Culture, Holiday
25 Dec

The Christmas holiday is celebrated in The Bahamas with many carnivals and festivals. We also have adopted many of the same traditions and customs of other countries. These include gift-giving, feasting and sending Christmas cards.
all islands
Holiday
26 Dec

This holiday was granted to slaves the day after Christmas, when they were given the boxes left over from their master’s gifts. These boxes usually were sent from England and were well-crafted from fine wood. Hence the holiday is known as Boxing Day.
all islands
Holiday, Junkanoo
1 Jan

Junkanoo, the National Festival of The Bahamas, is an expression of Bahamian art and culture. Large groups parade with elaborate costumes, dancing or playing goatskin drums, horns, bells, or whistles, as thousands watch and dance along.
Nassau & Paradise Island
Holiday, Junkanoo, Family Fun