Bahamas To Flex Its Muscles At CAC Championships This Weekend 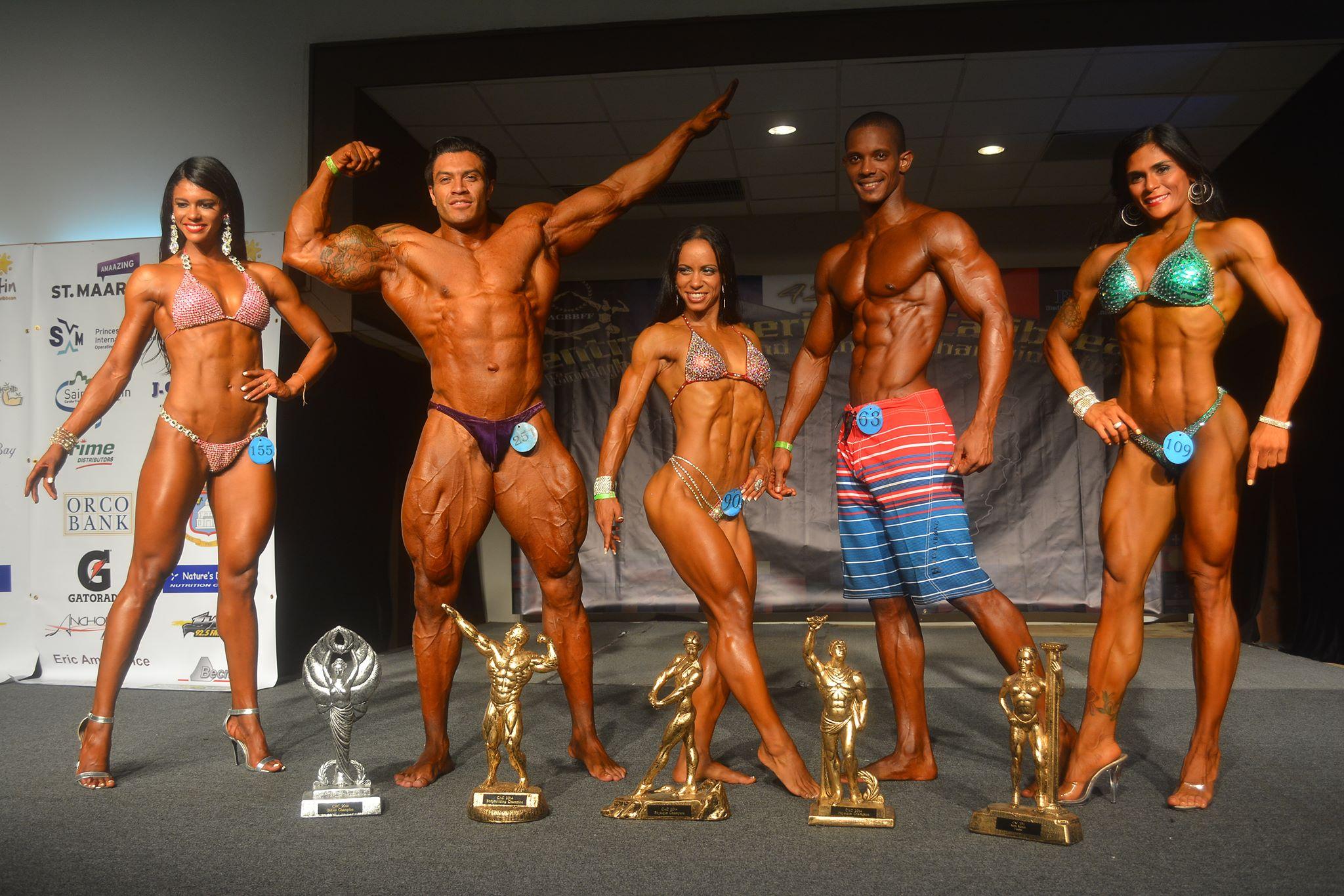 Over 41 countries are expected in The Bahamas this weekend for the 43rd Central American Caribbean Bodybuilding (CAC) Championships that will be held at Atlantis Paradise Island from September 24-27.

The last time the country hosted the competition was in 2008.

Project Manager Nardo Dean said the country is expected to welcome nearly 2,000 people for the event.

But Mr. Dean noted that the event will also be a full showcase of Bahamian culture.

“It’s not just bodybuilding. The show has expanded now and we have the physique positions now, the bikini category and the fitness categories. So it has expanded to just all muscles on stage. It is now displaying different aspects of the physical forms in terms of their athletic ability and so there is something there for everyone, ” he said.

High school students are also invited to the event.

“They will be exposed to a level of competition that they probably would not get to see on their own,” he said.

“So this opens the door to them and they have a special rate,” Mr. Dean said.

“It is a fun-filled family event. We want the general public to come out and support its team because we are going to keep the gold here. Our expectations are very high,” he said,

“We have been mentoring but they are at home and they have the advantage,” Mr. Dean said.

"We have the opportunity to put in an A and B team and we are confident that we are going to bring home one or to pro cards and the gold for The Bahamas.”

The Bahamas Minister of Tourism, the Hon. Dionisio D'Aguilar interview with anchor Richard Quest of CNN International on recovery efforts of the tourism sector in The Bahamas.
Video
Tourism Recovery
Tourism Today

OSHKOSH, Wisconsin – July 24, 2019 - The aviation team of the Bahamas Ministry of Tourism and Aviation (MOTA) is out in full force at the 2019 Experimental Aircraft Association (EAA) AirVenture Osh
Tourism Today