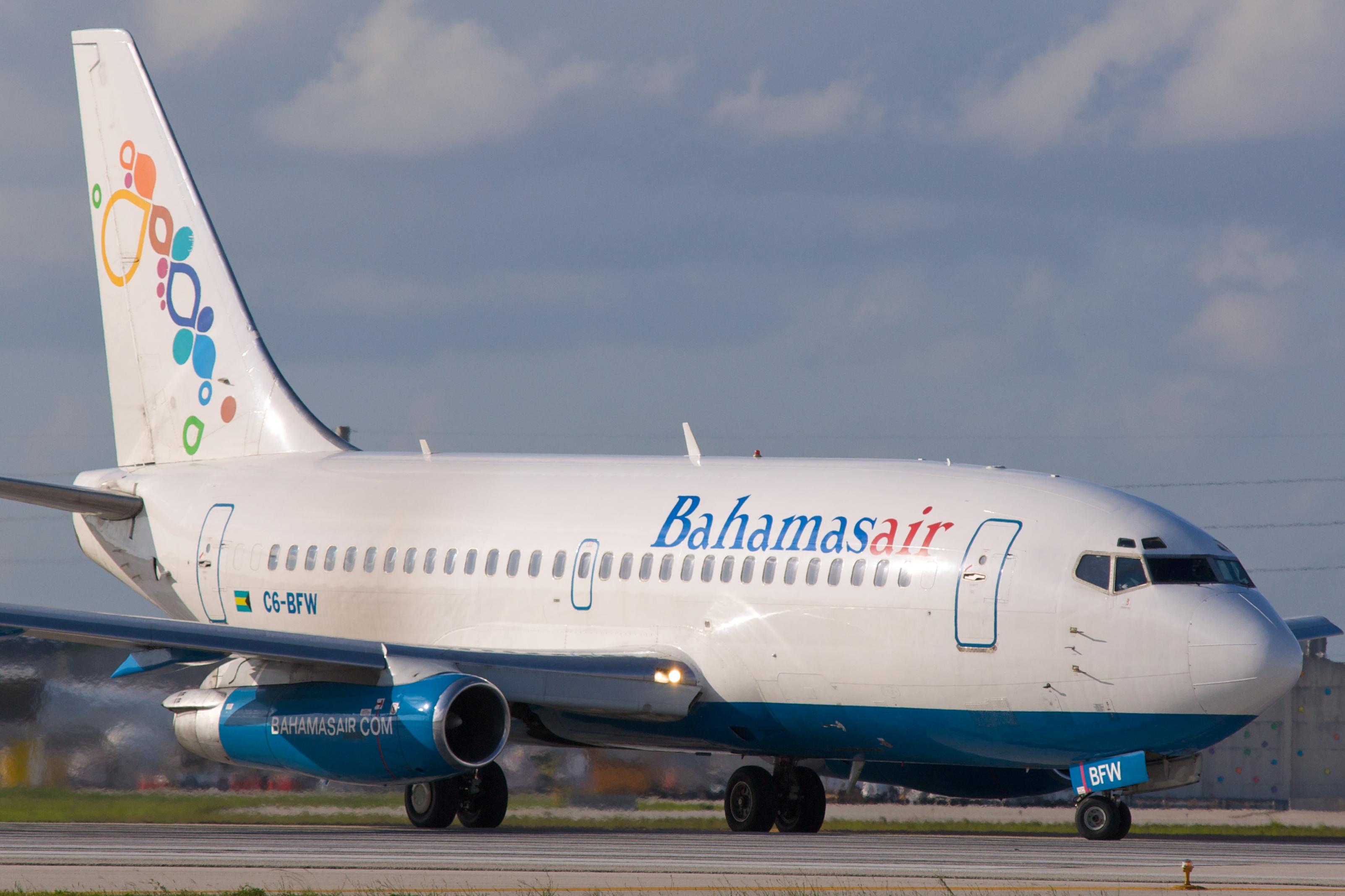 As Hurricane Joaquin continues to churn slowly in the Central and Southern Bahamas, the National Airport Development (NAD) has announced flight cancellations at the Lynden Pindling International Airport (LPIA).

Nassau Flight Services (NFS) has confirmed that JetBlue, British Airways, Air Canada, WestJet and Cubana have not cancelled and will arrive at their scheduled times.

Domestically, Bahamasair, SkyBahamas, and Southern Air have cancelled flights to Central and Southern Bahamas due to weather.

LeAir has cancelled all flights today. Pineapple Air and Southern Air have cancelled all morning flights and will continue to monitor the weather before making decisions about afternoon flights.

The Ministry of Tourism will continue to update information as it readily becomes available.