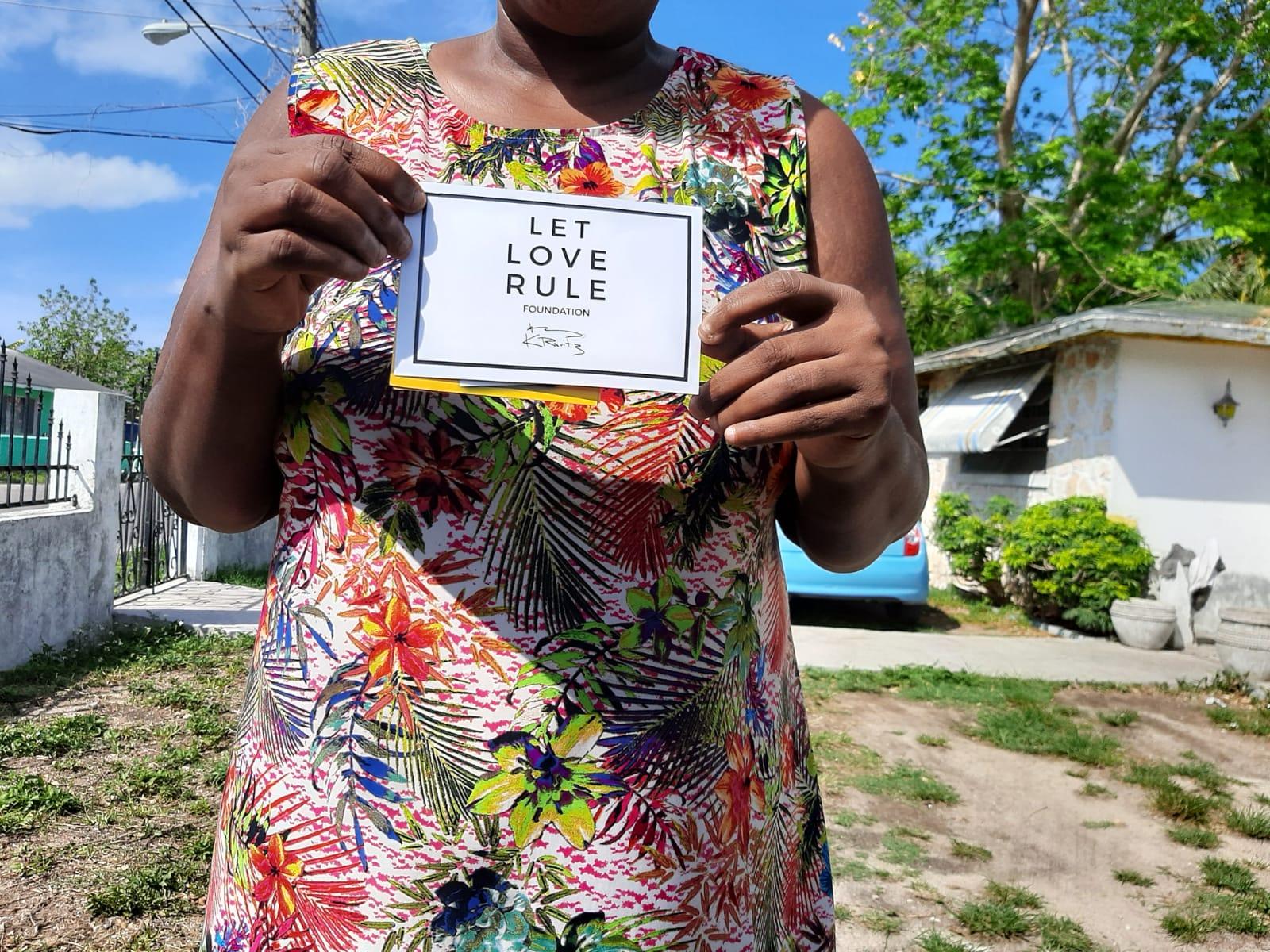 Minister Campbell said it was his hope that the donation would inspire others “with the means to do so”– within The Bahamas and the wider Bahamian Diaspora around the globe -- to follow suit.

An award-winning singer, songwriter, musician, record producer and actor, Mr. Kravitz made an initial donation of $50,000 in food vouchers to be distributed among persons in need in New Providence and Grand Bahama. The donation was made through Mr. Kravitz’s Let Love Rule Foundation.

Ms. Kim Sawyer, Deputy Director, Department of Social Services, Ministry of Social Services and Urban Development, spearheaded oversight of the distribution process. Ms. Sawyer said officials focused on the most vulnerable populations -- the elderly, persons from the community of persons with disabilities and persons with chronic, non-communicable illnesses such as cancer, diabetes, high blood pressure, heart disease and kidney disease – as they require special diets.

Requests from certain groups operating Soup Kitchens that, because of the Emergency Orders relative to Curfews and Lock Downs could not operate in their usual manner, were also facilitated.

The Rock Legend made a second donation of $50,000 in food vouchers to be equally distributed between “persons in need” in New Providence and those in his “beloved” Eleuthera.

“The Bahamas is proud of Lenny’s many accomplishments, but we are even more proud of the fact that with all that he has accomplished, he has not forgotten his origin; that he still takes time out to champion causes in The Bahamas; that he still takes time out to ensure that our tourism product gets the attention that is necessary to cause our numbers to increase,” Minister Campbell said.

“But that is not enough for him. He helps not just with his talents, but also with his time and treasure and that deserves our appreciation. It is our hope that this would inspire persons at home who are able to, and others in the Diaspora around the globe, to come back home, to look back home, to send back home any sort of assistance that will lighten the burden on some, and that will inspire others to be the best that they can be.”

Minister Campbell said another fascinating aspect of Mr. Kravitz’s “amazing philanthropy” was the fact that the Rock Legend was hesitant about receiving publicity surrounding the multiple donations.

“As a matter of fact, we had to almost force him to allow us to thank him publicly because he did not want to receive any kind of public accolades, but the Bahamian people needed to know that he is helping in more ways than one. On behalf of the Ministry of Social Services and Urban Development, on behalf of the Government and people of The Bahamas, on behalf of all of the persons that would have directly benefited from the donation, we wish to applaud his generosity,” Minister Campbell added.

Mr. Kravitz has officially served as the Ministry of Tourism’s Brand Ambassador since 2019, creatively collaborating and starring in The Ministry’s ‘Fly Away’, ‘Still Rockin’ and ‘From The Bahamas With Love’ campaigns.  Tourism officials say his contributions to these campaigns have helped reveal the authentic spirit of The Bahamas as a destination of adventure and discovery.  Both campaigns were well received globally.

The Ministry of Tourism and Aviation assisted with the coordination and logistics of the exercise.  A statement issued by the Ministry said: “Mr. Kravitz is a true philanthropist and most of his charitable initiatives go unrecognized. He has been there for The Bahamas in our darkest hour. Lenny used star power to bring awareness of the dire situation in Grand Bahama and The Abacos immediately following Hurricane Dorian in September 2019.

“In addition, for many years through his Let Love Rule Foundation and the GLO Good Foundation, Lenny carried out a marathon dental service mission in the community of Gregory Town, Eleuthera, providing oral health care, education and tools to adults and children in need in order to provide the gift of a healthy smile.

“The Ministry of Tourism was delighted to assist in coordinating the logistics of this exercise which resulted in the Ministry simply handing over the vouchers to the Department of Social Services to carry out their critical work at this time.”

Deputy Director Sawyer said individuals and families benefited from the Kravitz donation “to be as fair and equitable as possible.” She too applauded Mr. Kravitz and his Foundation for their support, adding that the fall-out from the COVID-19 Pandemic has created new scenarios for both regular and new clients.

“It was a big help,” Ms. Sawyer said. “The three basic needs of mankind are food, shelter and clothing, but food is the priority particularly when you have children or you have medical challenges and have to be placed a special diet. This donation, along with the assistance we were providing, allowed us to continue to address the immediate needs of those persons in need.” 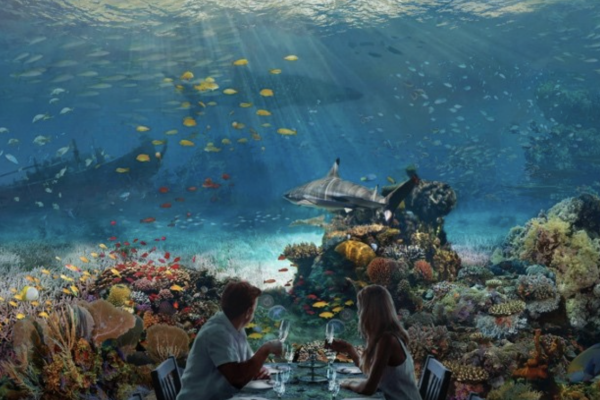 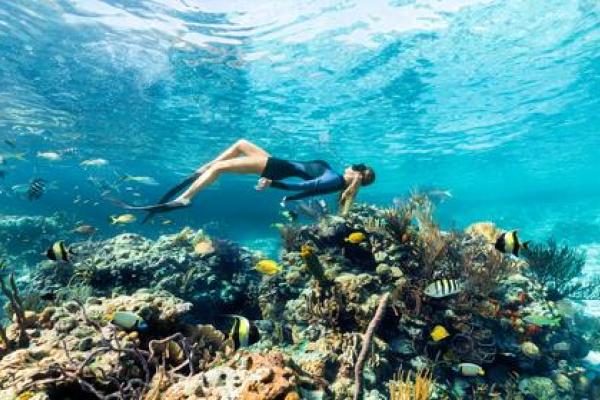 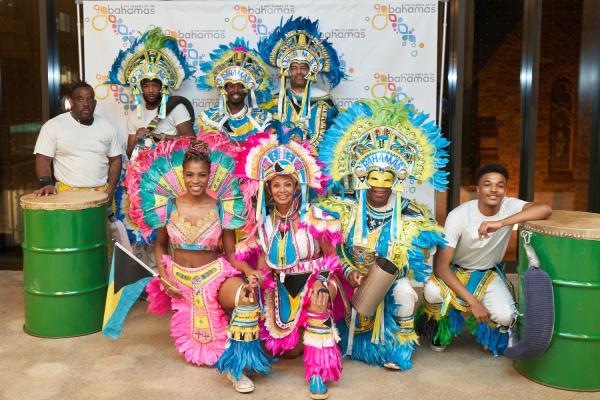 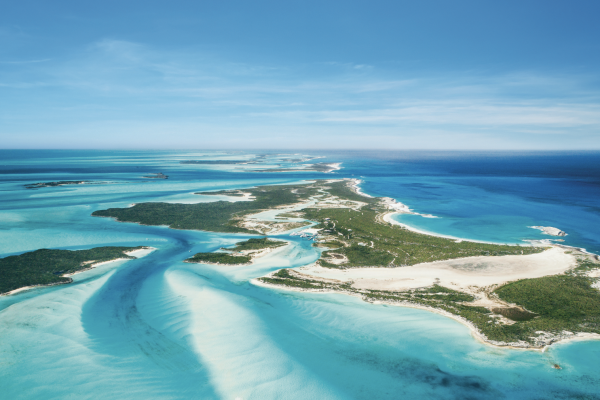 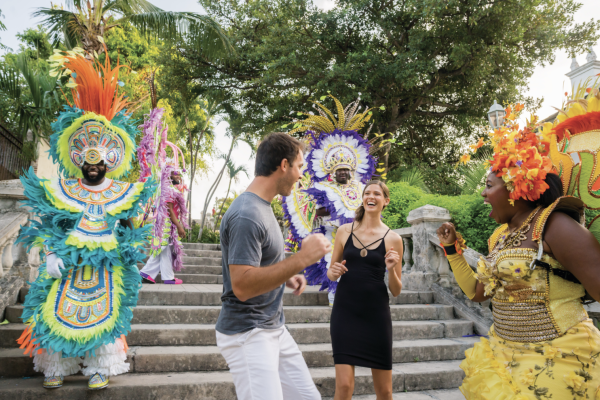