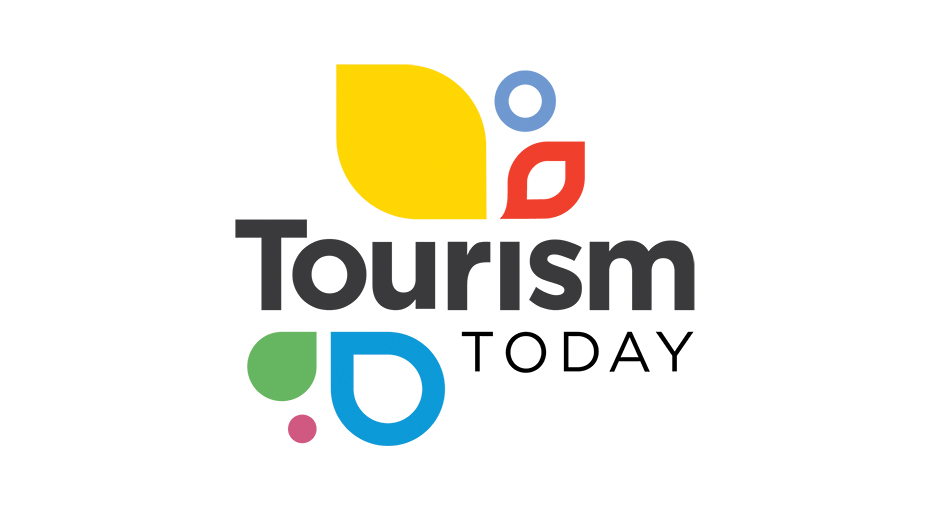 PARADISE ISLAND, Bahamas—The PGA TOUR announced Tuesday that the Ocean Club Golf Course at Atlantis Paradise Island Bahamas will be the host site of the LOCALiQ Series Championship, the season-ending event of the LOCALiQ Series. The tournament, scheduled for October 26-30, will also be the culmination of a new Order of Merit points race—the Race to The Bahamas Points Standings—that The Bahamas Ministry of Tourism is sponsoring.

In July, the TOUR announced the formation of the LOCALiQ Series, a set of eight tournaments for members of PGA TOUR Latinoamérica, the Mackenzie Tour – PGA TOUR Canada and PGA TOUR Series-China who have been sidelined this year because of the COVID-19 pandemic. The season begins this week in Alpharetta, Ga., with the Alpharetta Classic.

After the first seven events, the top-78 eligible players on the Race to The Bahamas Points Standings will earn the right to play the 72-hole season-ending event at one of the most beautiful resort courses in the world. The winner of the LOCALiQ Series Championship at Atlantis Paradise Island Bahamas earns a sponsor exemption into a to-be-determined PGA TOUR event, while those players finishing first and second on the Race to The Bahamas Point Standings also receiving a PGA TOUR tournament invitation via a sponsor exemption.

“We are so appreciative of The Bahamas Ministry of Tourism, which caught the same vision of the LOCALiQ Series that we had and embraced the idea of bringing the best from the Series to the Islands for this event,” said Rob Ohno, the PGA TOUR’s Senior Vice President, International Tours. “We couldn’t be more grateful.

“To be able to play our final event at a property the caliber of the Ocean Club Golf Course is truly remarkable,” Ohno continued. “Each week of the LOCALiQ Series will build up to the season finale in the Bahamas, and we’re extremely happy to partner with the Atlantis Paradise Island for this championship event. I know our players will look forward to this week and do everything they can to qualify to play on this stunning course.

Sixteen-time PGA TOUR winner and esteemed architect Tom Weiskopf began the design and construction of the course in 1999, with the Ocean Club Golf Course opening in January 2001. Golf publications have consistently ranked the par-72 layout, set against the Caribbean Sea backdrop, as a top-10 resort course in North America.

“We are thrilled to welcome the PGA TOUR and the LOCALiQ Series to The Islands of The Bahamas,” said the Bahamas Ministry of Tourism & Aviation Deputy Director General Ellison ‘Tommy’ Thompson. “The Bahamas is a golfer’s paradise. With world-class courses, including Atlantis Paradise Island Bahamas’ Ocean Club Golf Course, and unmatched weather and views, we are certain the Bahamas will be the perfect destination for the season-ending event.”

Tiger Woods hosts the Hero World Challenge at Albany Golf Couse since 2015. Also, the LPGA has held the Pure Silk-Bahamas LPGA Classic at the Ocean Club Golf Course since 2013, with Brittany Lincicome, an eight-time LPGA winner, capturing two of her titles in the Bahamas, in 2017 and 2018. Basketball Hall of Famer Michael Jordan also hosted his long-time celebrity golf event for charity at the Ocean Club.

The PGA TOUR established the LOCALiQ Series in 2020 to give playing opportunities to members of PGA TOUR Latinoamérica, the Mackenzie Tour – PGA TOUR Canada and PGA TOUR Series-China. The LOCALiQ Series is a set of seven 54-hole events played in the Southeastern U.S. (Georgia, Alabama and Florida), with the culminating tournament held at Atlantis Paradise Island Resort’s Ocean Club Golf Course in the Bahamas. LOCALiQ, the sales and marketing arm of Gannett Co., Inc., and the Official Digital Marketing Services Firm of the PGA TOUR, is committed to the communities in its network and helping them build relationships with their local businesses.