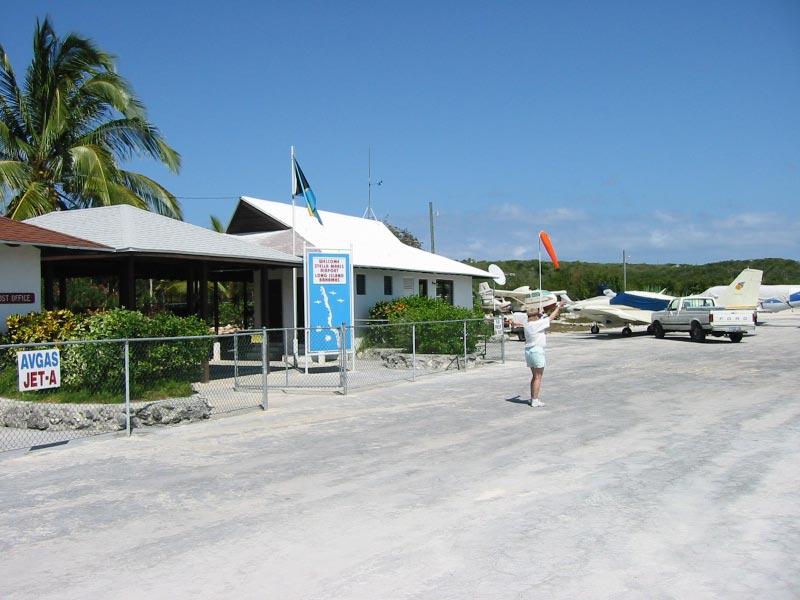 The Department of Civil Aviation advises the public that the following family island airports have been inspected and are now re-opened:

The Colonel Hill, Crooked Island Airport; the Deadman’s Cay, Long Island Airport and Spring Point Airport in Acklins are under water and remain closed. The Department of Civil Aviation will update the public on airport re-openings as soon as the airports have been deemed safe for operations.

FREEPORT, Grand Bahama, November 26, 2019 — It was an exciting day for Grand Bahama on Tuesday, November 26, as the island welcomed its first official international flight to the Fixed Based Operat
News. Top Stories