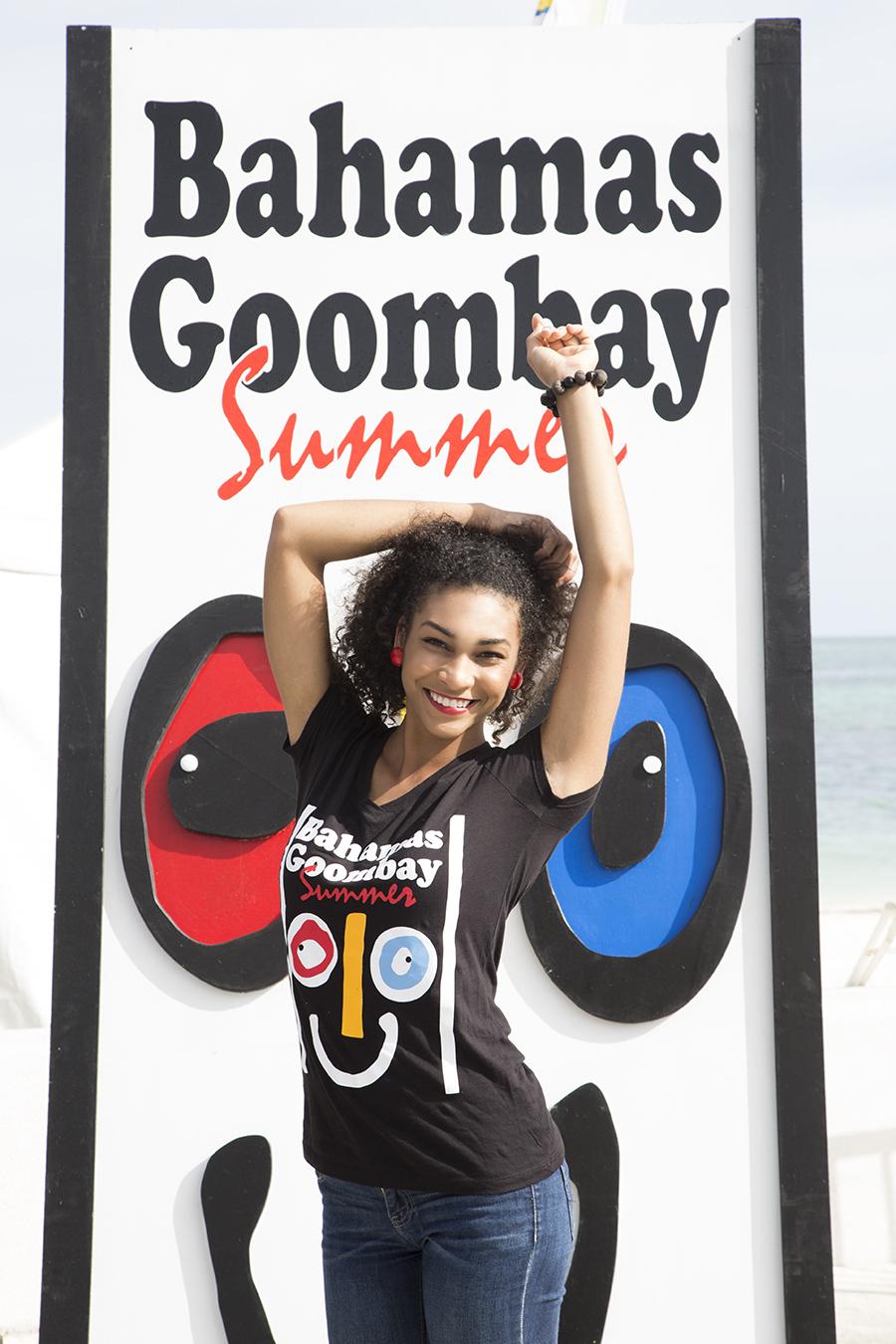 Goombay Summer Festival is back with four weeks of rich, cultural excitement and expressions of Bahamian heritage.

Goombay Summer Festival, launched in 1974, is a depiction of Bahamian rhythm and soul through the beat of goatskin drums.

The electrifying event is July 7th-28th.

The festival will be held on Thursdays beginning at 6pm and culminating at 12 midnight.

Bethel adds that it also creates an atmosphere for participants to feel the rhythm, culture and character of Goombay uniquely packaged into the down home flavors of Grand Bahama Island.