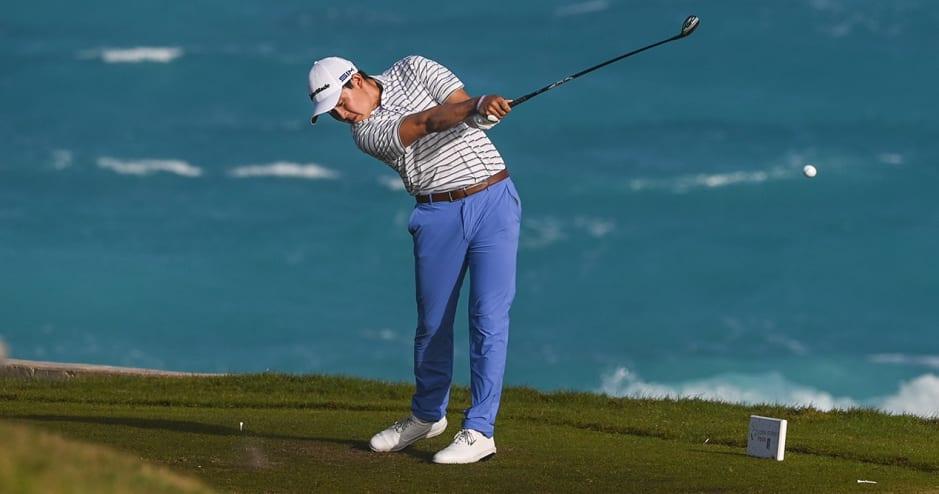 Historic Clifford Park on West Bay Street, Nassau lit up with excitement over the weekend as enthusiastic archers, cheered on by family, friends and spectators, squared off in competition in the first ever 3D Archery Tournament in The Bahamas.
Sports
Press Releases
VIDEO

Bahamas to be seen in 100 Million Households during sports program