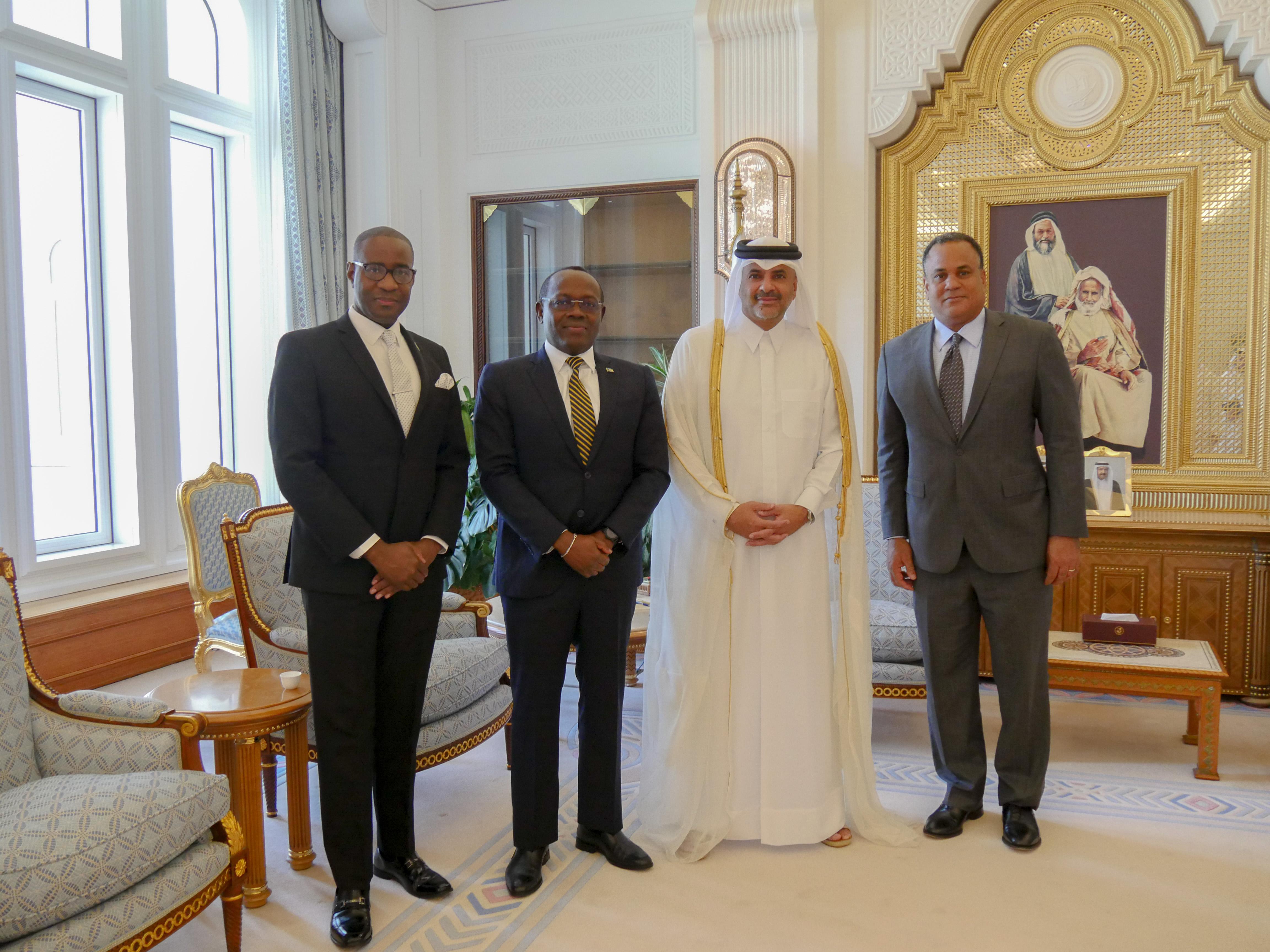 DOHA, Qatar, 31 May, 2022 – Deputy Prime Minister Chester Cooper is currently heading a Bahamas government delegation to the Middle East with several high-level meetings planned to further the interest of The Bahamas to build and strengthen ties with Qatar.

The purpose of the mission is to engage in matters of mutual interest and cooperation in aviation, investments, tourism, transport and financial services while positioning The Bahamas as the regional leader in sustainable tourism.

Cooper yesterday met with the Prime Minister of Qatar, His Excellency Sheikh Khalid bin Khalifa bin Abdulaziz Al Thani, who warmly received him and thanked the government of The Bahamas for accepting the country’s invitation to discuss areas of mutual benefit.

They reviewed bilateral relations and ways to deepen them, as well as air transport and tourism investment.

They also had productive discussions about the potential for public private partnerships on airports, training and technical assistance for Bahamasair and in the area of civil aviation and air traffic services. 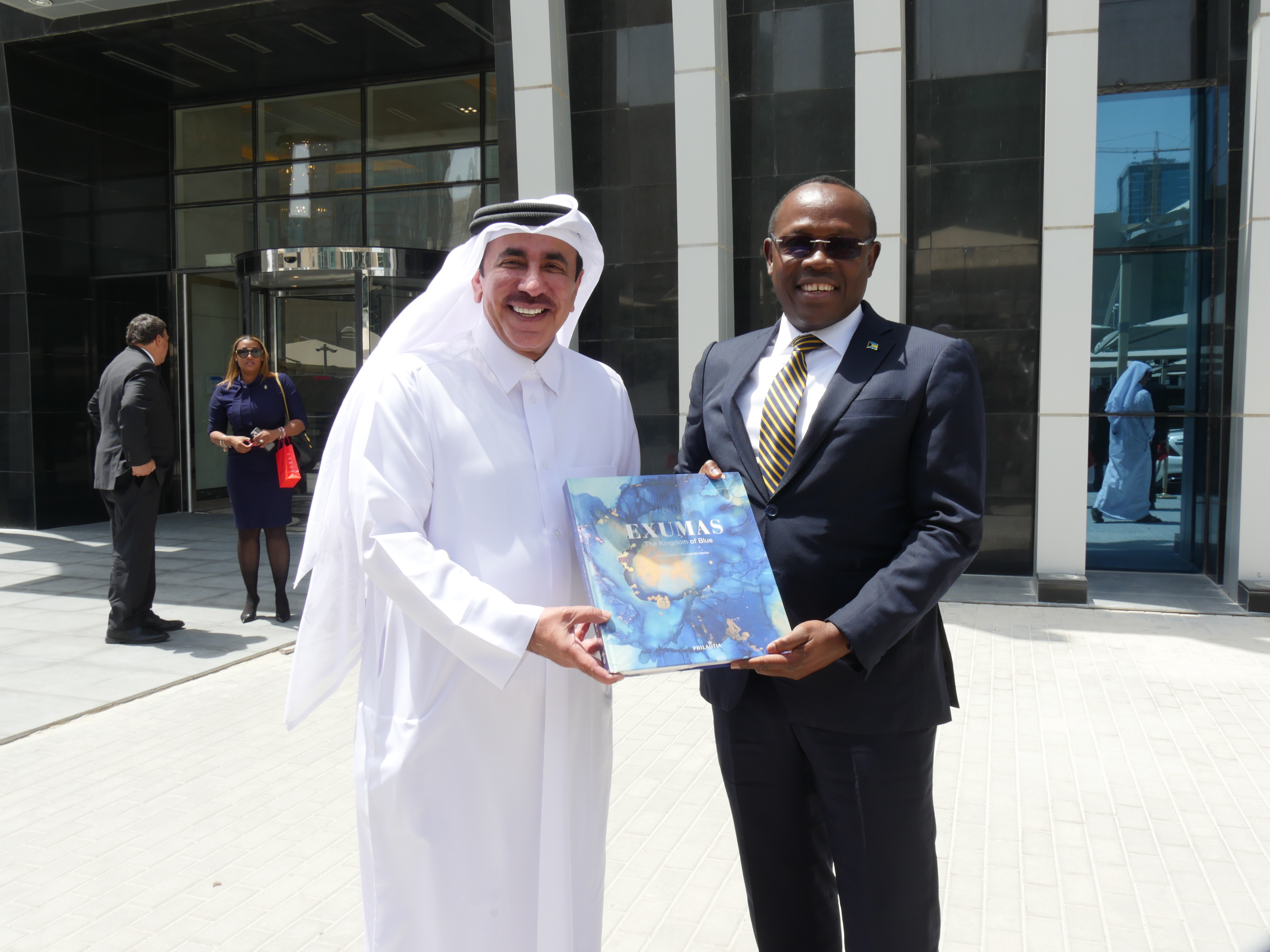 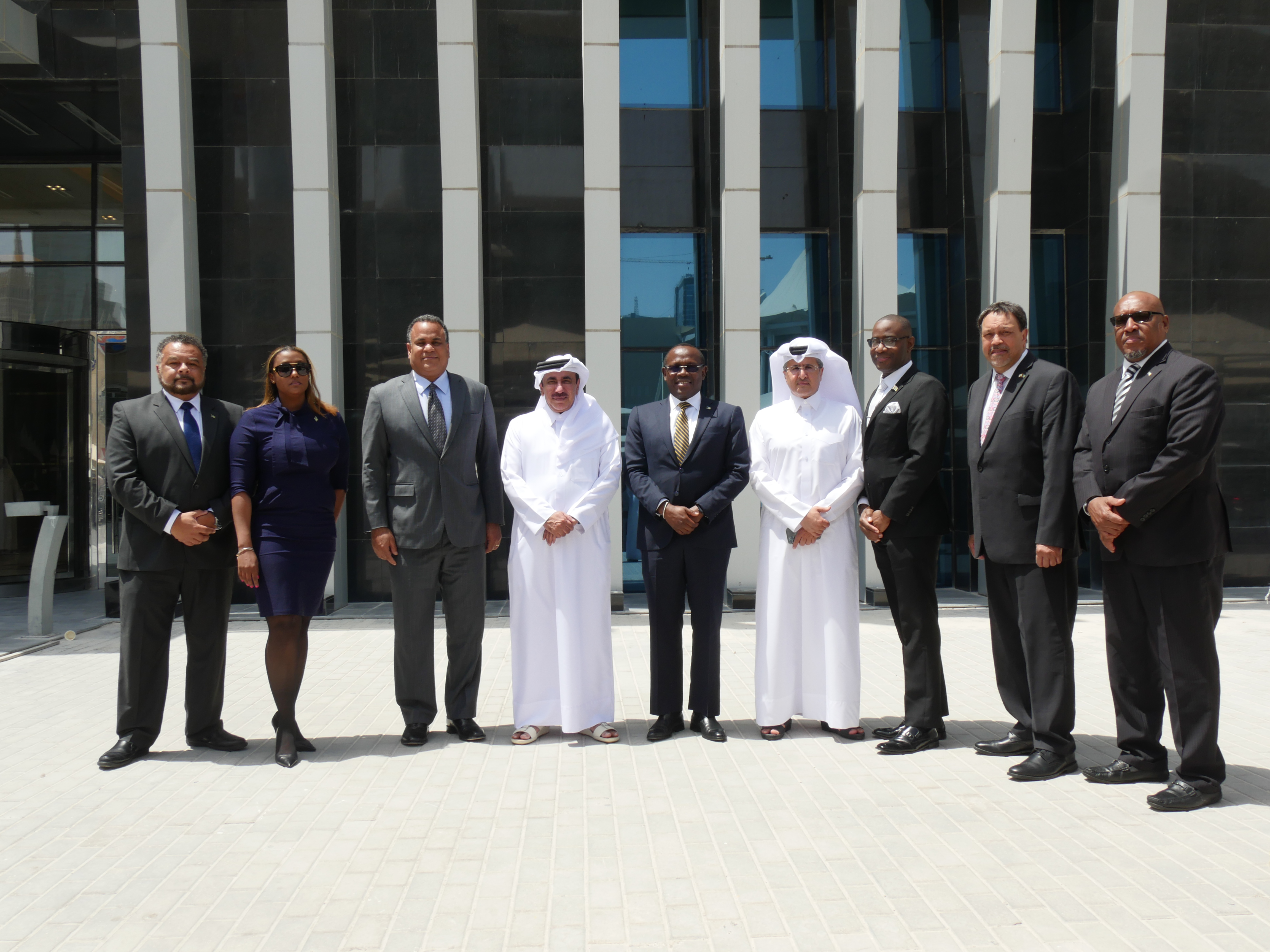 The delegation will head to Saudi Arabia today, which has invited The Bahamas to discuss areas of common interest and cooperation.