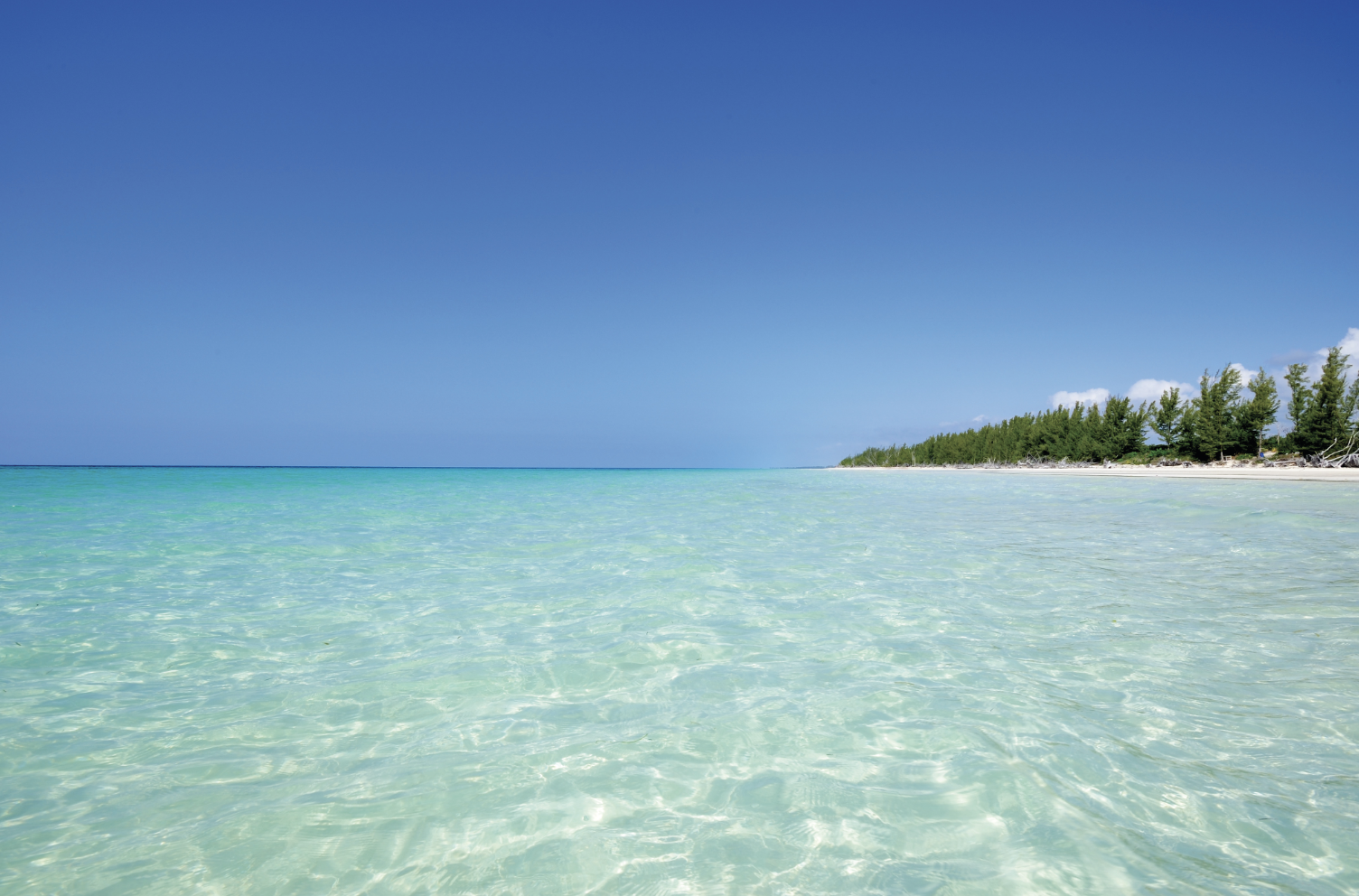 “With the start of this Carnival project, Grand Bahama is now on the better side of reaching its true economic potential,” said the Hon. Philip Davis, Prime Minister of The Bahamas, while speaking at the ceremony. “This investment will provide much needed jobs but will also signal new hope for the island’s recovery.”

The Hon. I. Chester Cooper, Bahamas Deputy Prime Minister and Minister of Tourism, Investments & Aviation viewed the new project as a development that would soon be the norm on Grand Bahama Island. “We believe the excitement of what is happening on Grand Bahama will be contagious,” he said  “The cruise port is an integral part of our plan to restore Grand Bahama to economic viability,” said Minister Cooper. “Carnival will play a critical role in stimulating our economy and shining a light on Grand Bahama as a rejuvenated and premier destination in our country and the region.”

Construction on Carnival’s Grand Bahama Cruise Port, which began in earnest on the southern side of the island on Thursday, is estimated to be completed in November 2024. Once completed, the new cruise port will be able to accommodate the largest cruise ships in Carnival’s fleet, the Excel-class cruise ships such as Carnival’s 5,282- passenger Mardi Gras vessel, Celebration which will set sail later this year and Jubilee which will make its inaugural voyage in 2023. The ultra-modern cruise port is expected to create more than 1,000 jobs for Bahamians.

Apart from the simultaneous accommodation of two large ships, the new cruise port will also feature a dedicated shore excursion dock and a dedicated ground transportation hub to maximise guests’ time in port.

Said Minister Moxey, “The Carnival groundbreaking is very significant to the residents of Grand Bahama. This development signals opportunities for creatives, vendors, and small and medium sized businesses, and represents our commitment to collaboration with local and international partners for the betterment of our island.”

This past March, Carnival marked 50 years of transporting guests to The Bahamas.  This new venture, according to Christine Duffy, President, Carnival Cruise Line is yet another example of Carnival’s enduring partnership with The Bahamas.

“As we celebrate our 50-year partnership with The Bahamas, today’s groundbreaking on our incredible new Grand Bahama destination represents an opportunity to collaborate with the government and people of Grand Bahama – to contribute to the local economy through job and business opportunities, meaningfully engage with local communities, and further expand our experience offerings for our guests who will have a breathtaking new port of call to enjoy,” said Duffy.

She added, “Our guests already love The Bahamas, and we are certain this new project will give them even more reason to want to visit.”

Presently, the Carnival Corporation operates both Princess Cays off Eleuthera Island and Half Moon Cay, in Little San Salvador.