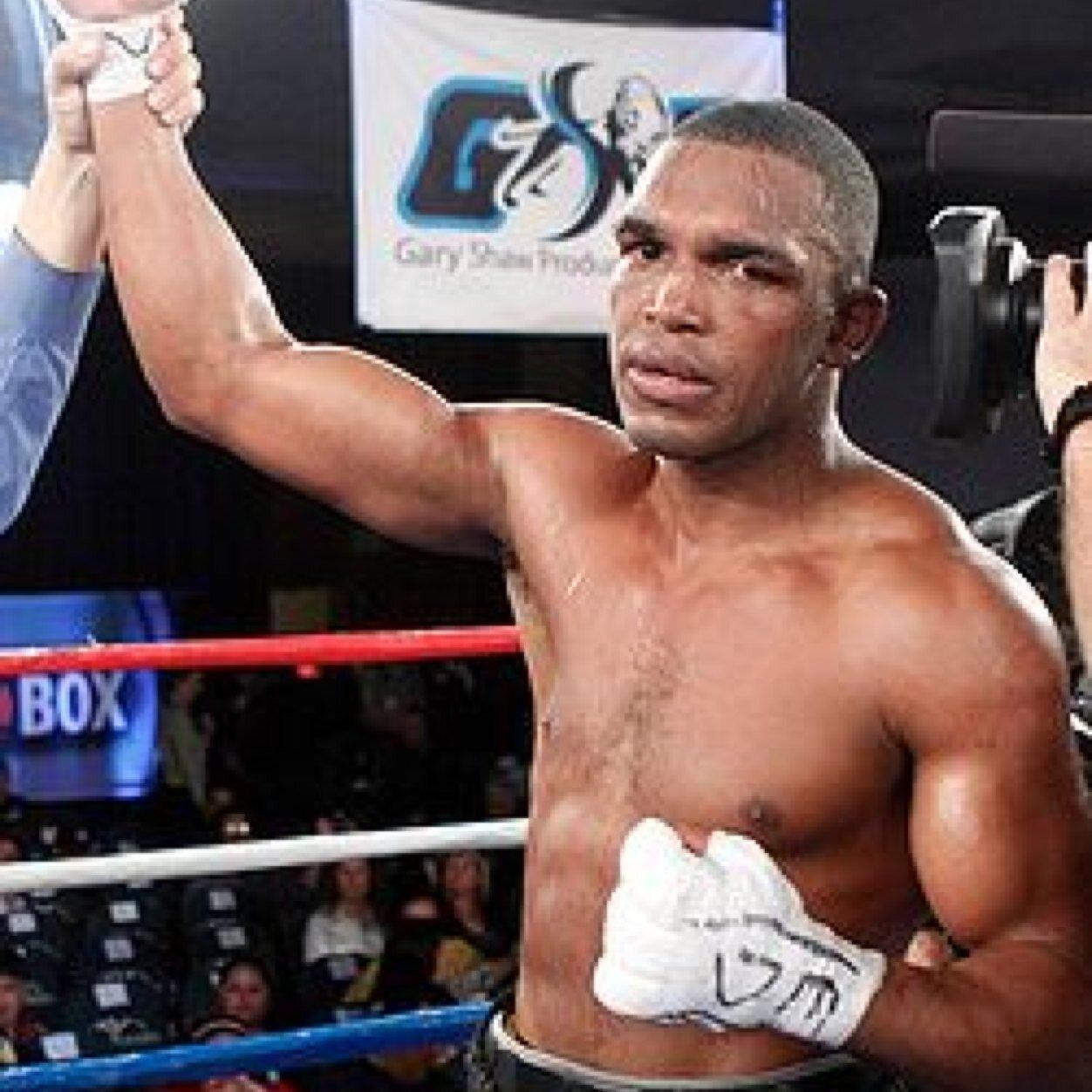 This will be the first foray of music superstar Jay Z's Roc Nation Sports into boxing. Roc Nation Sports reached an agreement for three cards to be televised on Fox Sports 1, with the first card of the series -- given the name "throne boxing" by Jay Z -- set for January 9 at the Theater at Madison Square Garden.

"Bahamians are all thrilled that our own Tureano Johnson will be on the card for the first boxing event for Roc Nation Sports” said Greg Rolle, Director, Olympian & Chief Pilot of Bahamas Sports Tourism Department. "This promises to be an exciting fight and we are proud that Tureano is on the card. Our islands continue to make an indelible mark in Sports Tourism so Tureano competing isa fitting way to kick off 'throne boxing,' a series that we believe will stand alone on the boxing landscape. The fight following this match will be even bigger and we are working closely with Tureano and his management to bring a fight to the Bahamas, with Tureano as the headliner.”

As for Tureano, Johnson stated, “I am going to be three times the Tureano I was in the Curtis Stevens fight. In fact, if you look at me now compared to when I fought Curtis Stevens, I was a nice boy. This time Tureano is going to come out meaner, stronger, move faster, more smarter, more slicker. I am going to come out even more dangerous and the fans can expect an exciting fight. Non-stop, fist throwing, and sorry to say, it is going to be a nasty, blood-shedding kind of fight and I will agree on that one.”

Johnson, 30, is currently 8th in the world in his class and if he wins this fight, he will move up to one of the top five positions. He last suffered defeat by disputed 10th round technical knockout against Curtis Stevens last April but has reeled off a unanimous decision over previously undefeated Mike Gavronski in July, then a 87-second knockout of Valerio Marte and a sixth round stoppage of Humberto Toledo on December, 5 so he is well positioned to take both belts.

"All of us at Roc Nation Sports are thrilled to announce our first boxing event along with our first series and television deal," said David Itskowitch, the chief operating officer of Roc Nation Sports' boxing division. "An evening of exciting fights, great music and fantastic entertainment will be a fitting way to kick off 'throne boxing,' a series that will stand alone on the boxing landscape."

The Islands Of The Bahamas continues to lead the Caribbean in Sports Tourism and has hosted several recent sporting events, such as the 2013 NBA Championship Heat’s Training Camp, the2013 CONCACAF Beach Soccer Championship, the 2014 Popeyes Bahamas Bowl, the 2014 and 2015 International Association of Athletics Federation’s World Relays.