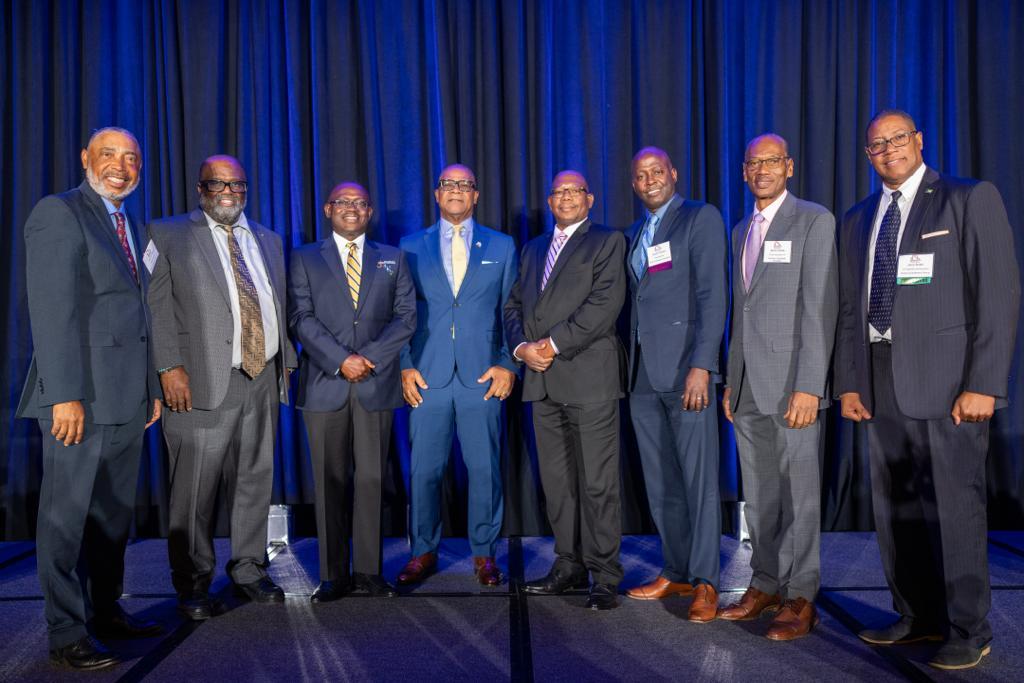 Photo Caption: Deputy Prime Minister, the Hon. I. Chester Cooper, Minister of Tourism, Investments & Aviation is shown with the Hon. Charles Washington Misick, Premier of Turks and Caicos Islands and other hotel developers.

The National Association of Black Hotel Owners, Operators and Developers’ (NABHOOD) mission is to create wealth within diverse communities by increasing the number of minorities developing, managing, operating, and owning hotels, while expanding vendor opportunities and executive level jobs. 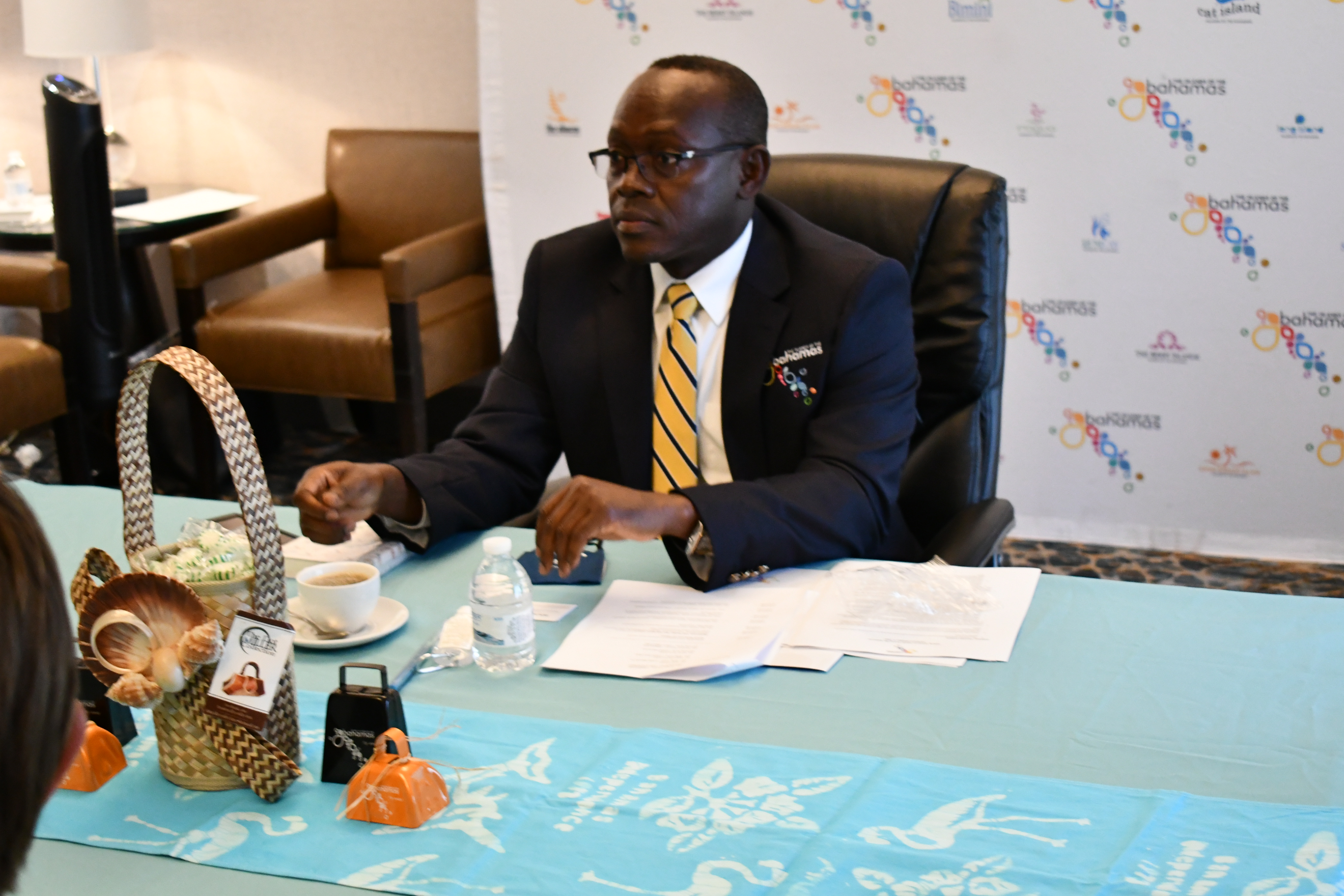 “In recent years, The Bahamas has benefitted from close to 3 billion dollars in foreign direct investment. Development projects have ranged from mega resorts, marinas and attractions to boutique hotels. This ongoing development activity is a strong indicator of one thing — investor confidence,” said Cooper. 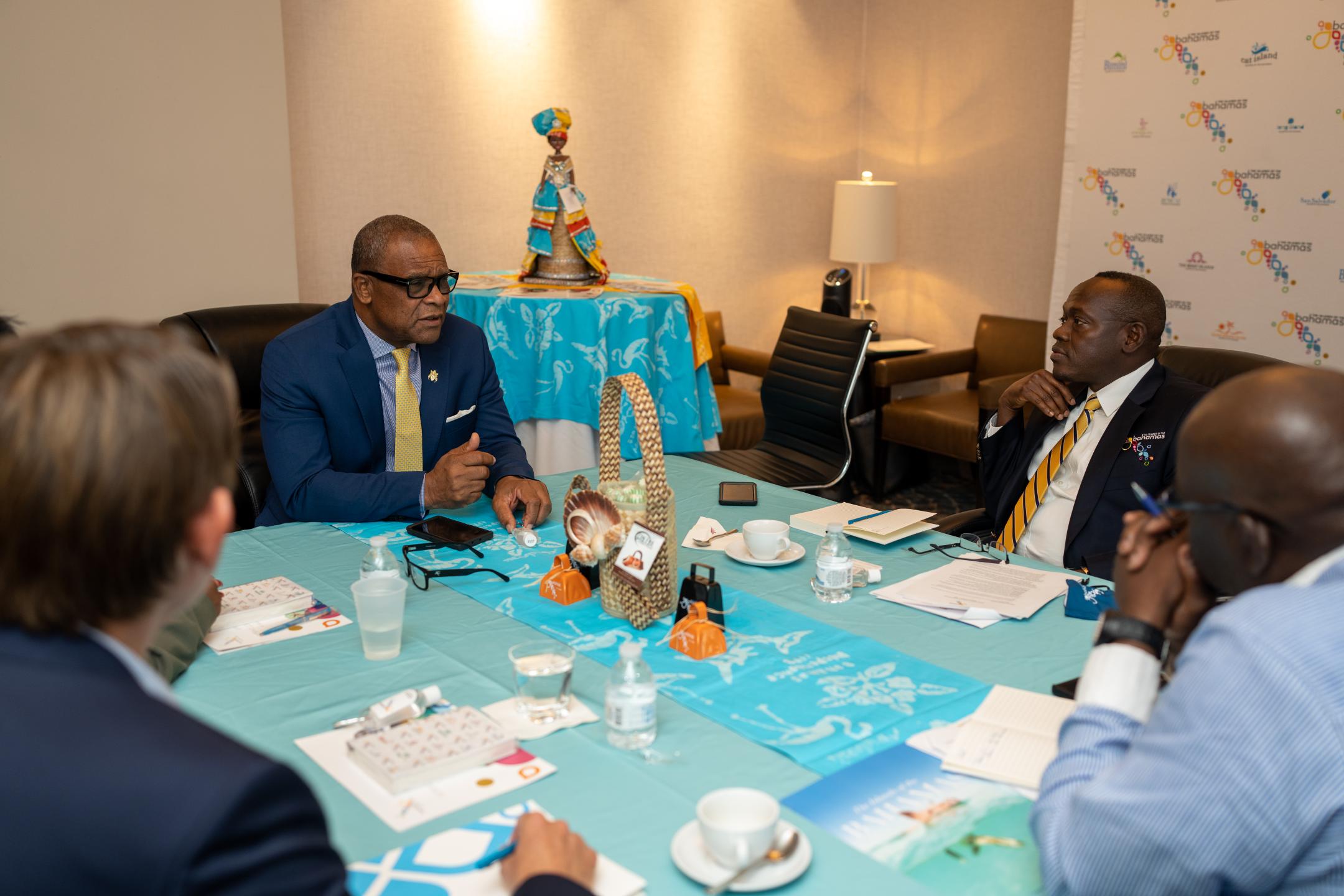 He added, “We project continued growth in visitor arrivals in the months ahead, based on positive hotel bookings. There has been a significant increase in airlift fueled by pent-up demand for travel. Currently, there are direct or one stop flights to The Bahamas from every major region of the United States.” 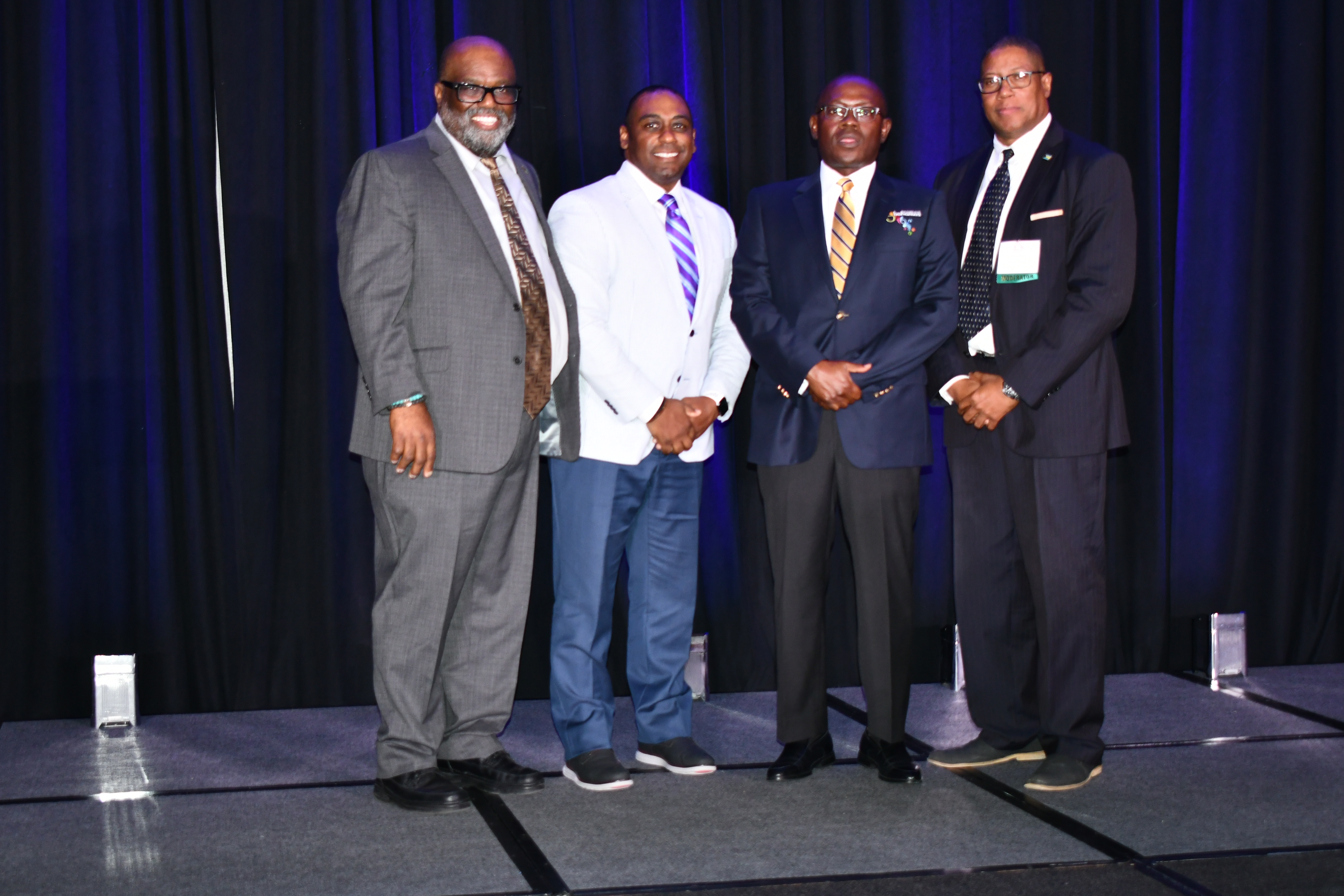 The Deputy Prime Minister in his closing remarks encouraged all attendees to invest in The Bahamas. “The Bahamas has in place all the prime conditions conducive to propelling economic growth, in the short to medium and long term. I invite you to come to The Bahamas, invest and grow with us.”