The Bahamas up for four Travvy Awards 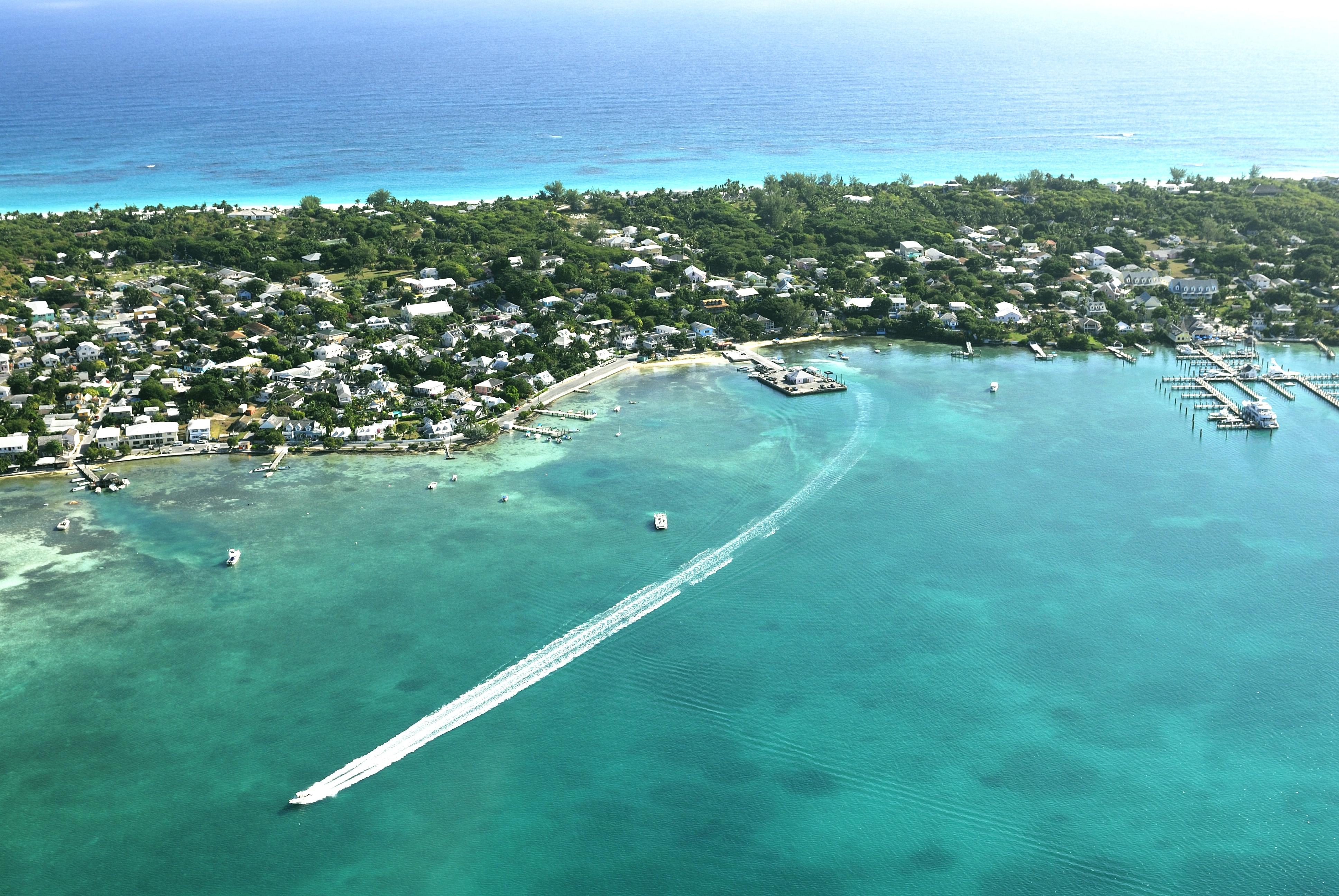 The Bahamas has been nominated for four Travvy Awards for 2017.

The nominations are a recognition of the hard work of thousands of professionals in the country.

Minister of Tourism Obie Wilchcombe said the nominations are symbolic of the level of excellence in the Bahamian tourism product.

“It’s an honor for The Bahamas to be recognized in such a positive way with these nominations, particularly by those who visit our shores and know us best, that is our travel agents and guests,” he said.

“These nominations are representative of the tireless work Bahamians in the hospitality industry are engaged in every day. I think of the housekeepers, the bellmen, the people who go the extra mile to put a smile on a visitor’s face. The people in our country who put the needs of others before their own. I think that is what this speaks to that is what it speaks to.

“It also speaks to the excellence that we have here in The Bahamas. I think it is an honor.”

The nominations come on the heels of several successful promotional events including the 16 island, 16 weddings, one priceless day event. The tour saw several tourists married throughout the country on picturesque and sandy beaches.

ABOUT THE TRAVVY AWARDS

The annual Travvy Awards, presented by travAlliancemedia, recognize the highest standards of excellence in the travel industry and honor travel companies, travel products, travel agencies and destinations for their outstanding achievement – consider it the Academy Awards of the travel industry. Over 39,000 agents — who sell the vast majority of these trips to tens of millions of consumers yearly — vote and award the very best in the travel industry. This represents the largest database of the nation’s foremost leisure-selling, independent travel agents in the country. The selections by agents reflect suppliers and destinations they believe provide the best overall service to their clients. For more information, visit www.TravvyAwards.com.