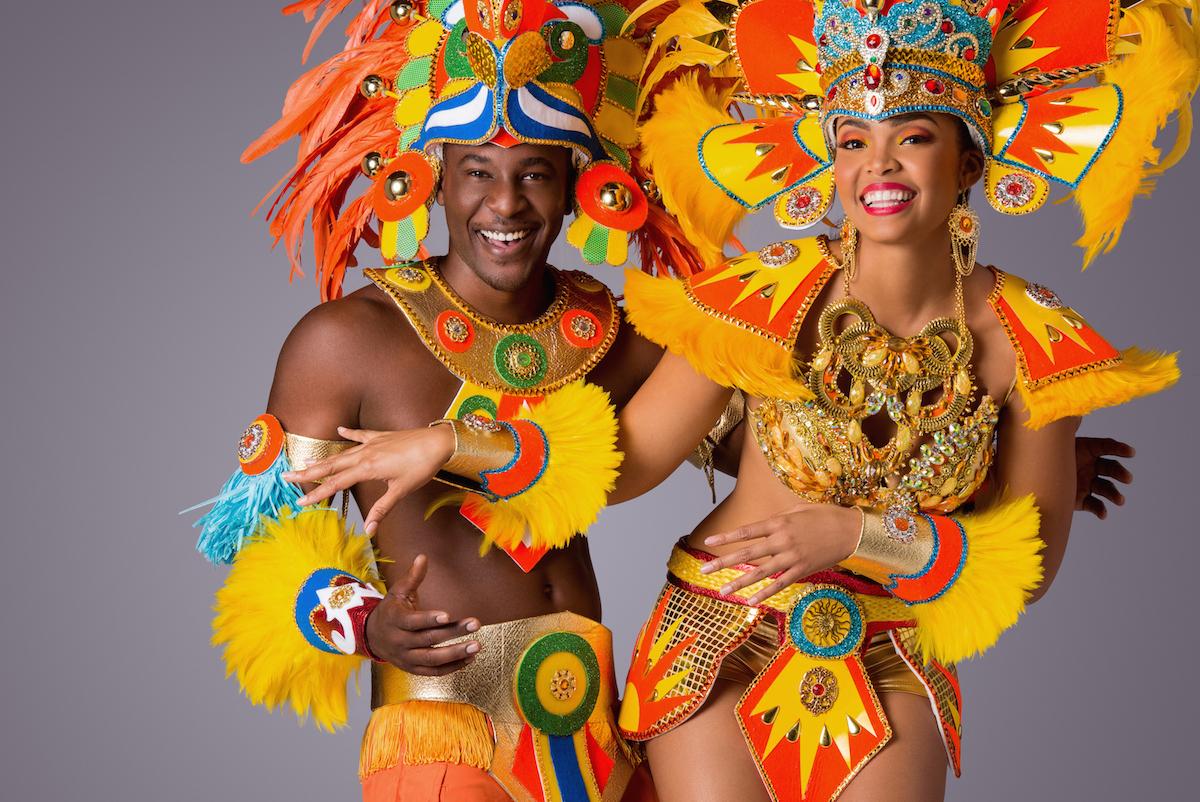 Officials To Begin Marketing For 2016

Officials of the Bahamas National Festival Commission say Bahamas Junkanoo Carnival was “undoubtedly a success” and they are already preparing a marketing strategy to lure thousands of tourists for the spring cultural extravaganza.

During a press conference at the Office of the Prime Minister, Chairman of the Bahamas National Festival Commission Paul Major reported that a total of 115,000 people attended the two-weekend event in Grand Bahama and New Providence.

He credited the success to a strong marketing effort with the help of the Ministry of Tourism’s South Florida billboard advertising campaign, which created 42 million adult ad impressions.

“A lot of money had to be spent to get the word out and thanks to assistance from the Ministry of Tourism we were able to take out a nine –week international ad campaign through online advertising, satellite and terrestrial radio and outdoor advertising,” Mr. Major explained.

“It took Trinidad and Barbados 10-15 years to get the kind of response that we got in our first year. It promises to be bigger and better in the future years I have no doubt about that.”

“The vendors ran out of food,” Mr. Major said. “ We saw lots of tourists because there were a number of ships in and then Sunwing Resorts bussed tourists to the site.”

When the main event began in New Providence on May 7 at Arawak Cay with Junkamania, there were 10,000 attendees.

On May 8, was the Music Masters Concert held at Clifford Park.

Music Masters was also a Bahamian competition between nine local artists. In the end, local artist Sammy Star won $50,000 and a contract with Sony Entertainment for a promotional partnership.

Bahamians definitely got into the spirit of Carnival on May 9 with the Road Fever march that saw 5,000 participants from 29 different Carnival companies.

This capped off with a closing concert held on May 9 at Arawak Cay, which featured more Bahamian artists and saw 15,000 participants.

According to officials, tourists spent $1.7 million in New Providence and $2.8 million in Grand Bahama.

“All the tourists who attended said they had a very positive experience. We plan to go to the market late summer, early fall so we can tell people what we are selling so that they can make plans to visit The Bahamas,” Mr. Major said.

Hundreds of journalists also visited The Bahamas for Bahamas Junkanoo Carnival and had positive feedback.

“I saw a lot of feedback from international press who said they had a wonderful time and would definitely be coming back. There are also a number of inquiries for Bahamas Junkanoo Carnival and it has generated interests from agencies that are researching The Bahamas,” Mr. Major said.

The proposed dates for Bahamas Junkanoo Carnival 2016 are April 15-16 in Grand Bahama and May 5-7 for the finale weekend in New Providence.