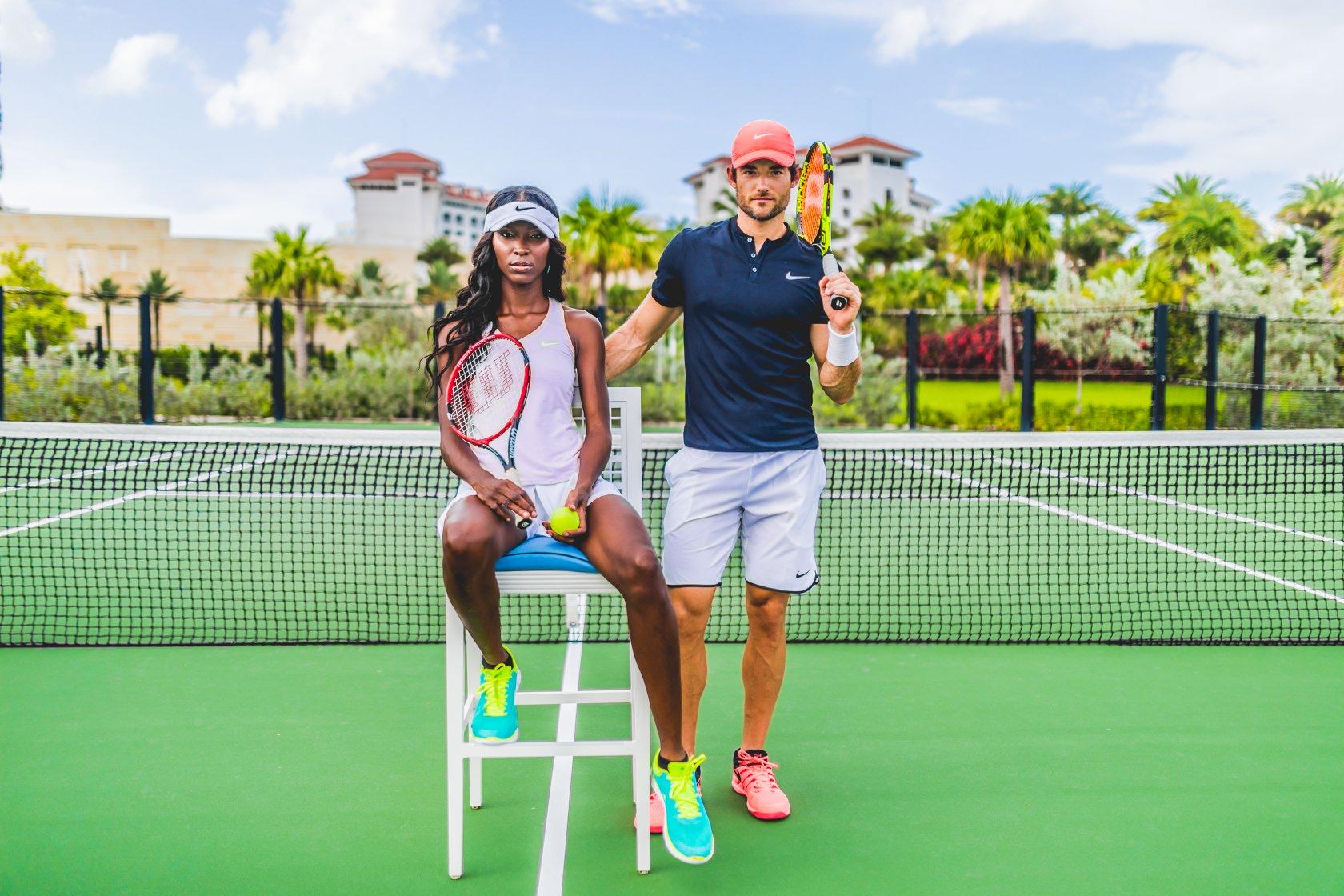 The Baha Mar Cup will feature a Pro-Am tournament pitting professional tennis legends against devoted fans, exhibition matches with appearances from surprise celebrities, Baha Mar’s first official UTR (Universal Tennis Rating) tournament, The Baha Mar Futures Cup, and other events held throughout Baha Mar Racquet Club’s nine tennis courts, including hard, har-tru clay and grass surfaces. The local community, as well as international guests, are very much encouraged to participate in the festivities to play, spectate and support the cause.

As part of Baha Mar’s ongoing dedication to continued relief efforts, all proceeds and winnings from The Baha Mar Cup will go directly to aid Hurricane Dorian’s victims and support for the long-term recovery of The Bahamas as we move forward to rebuild the communities in The Abacos and Grand Bahama.

“Baha Mar is committed to sustained relief and rebuilding efforts for our neighboring islands,” said Karin Salinas, Senior Vice President, Marketing, Baha Mar. “We are bringing our international network of friends and supporters together at Baha Mar to raise funds, awareness and champion The Bahamas on a global stage.”

“I am honored to share the beauty and warmth of my country with the world as we come together to help the people of Abaco and Grand Bahama unite to build an even better Bahamas,” said

Mark Knowles, Baha Mar Cup Tournament Host and the former #1 doubles player in the World and multiple Grand Slam Champion who is also a five-time Olympian from the Bahamas.

“I am proud to serve as Tournament Director of The Baha Mar Cup,” said Tommy Haas, former professional tennis champion with 15 career singles titles. “I first visited Baha Mar in 2017 for The Necker Cup, which Baha Mar held following Hurricane Irma’s damaging passage through Necker Island in British Virgin Islands. Once again, I look forward to playing in The Bahamas for such an important cause.”

The schedule of weekend’s events follows:

Since Hurricane Dorian’s passage through The Abacos and Grand Bahama, Baha Mar has encouraged guests, friends and the communities to donate directly at www.BahaMar.com/Dorian. Additionally, Baha Mar urges those travelling to The Bahamas to #PackWithLove and bring an item or two to be shared directly with victims of Hurricane Dorian. Articles can include clothing, shoes, baby items, books, educational supplies, stuffed animals and small toys. To date, Baha Mar has donated $2 million in support of immediate disaster relief and long-term recovery for the islands.

dynamic programming, activities and guest offerings in one of the most beautiful places in the world – The Bahamas. For more information and reservations, visit www.bahamar.com.

About Mark Knowles Mark Knowles is a professional tennis coach and former professional tennis player from the Bahamas. He won the Australian Open, the French Open, and the US Open, most notably partnering with Daniel Nestor. At various times between 2002 and 2005 he was ranked World No. 1 in doubles. Since 2013, Knowles has worked on-air for Tennis Channel, providing in-match commentary, courtside interviews and tournament desk analysis. He is a five-time Olympian and currently coaches top American player Jack Sock.

About Andy Roddick Andy Roddick is an American former world No. 1 professional tennis player. Roddick became world No. 1 shortly after he won the title at the 2003 US Open, defeating French Open champion Juan Carlos Ferrero in the final and overtaking him as the top-ranked player in the process. Roddick was ranked in the year end top-10 for nine consecutive years (2002–2010) and won five Masters Series titles in that period.

About Tommy Haas Tommy Haas is a German former professional tennis player. He competed on the ATP Tour from 1996 to 2017. After breaking into the world top 100 in 1997, he reached a career-high singles ranking of World No. 2 in May 2002. Haas reached the semifinals of the Australian Open three times, and Wimbledon once. He reached the quarterfinal stage of each of the Grand Slams. He won 15 career titles in singles, including one Masters Tournament (Stuttgart) in 2001, and has a silver medal from the 2000 Summer Olympics.

About James Blake James Riley Blake is an American retired professional tennis player. During his career, Blake amassed 24 singles finals appearances (10–14 record), while his career-high singles ranking was No. 4 in the World. In 2005, Blake was presented with the Comeback Player of the Year award for his remarkable return to the tour. Later, in 2008, Blake was awarded another honor by the ATP, where he was named the Arthur Ashe Humanitarian of the Year. Today, James Blake is the President of the USTA Foundation.