“Sports Tourism rolls out its first event for 2017” 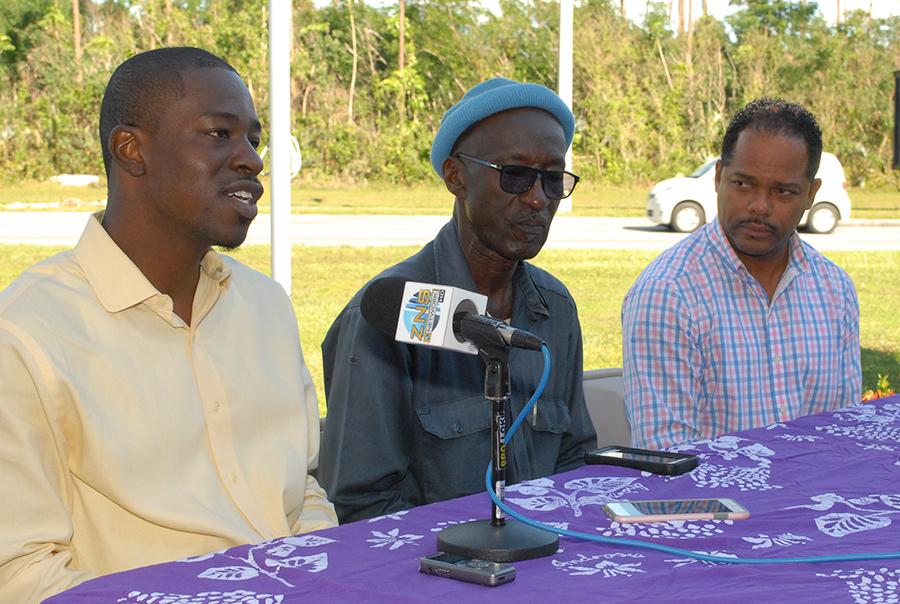 During a press conference held on Friday, January 6, 2017, President of the Grand Bahama Cyclist Club, Mr. Kenton Roker said that the purpose of the event was to raise funds to support the less fortunate, with the charitable organization being Operation Christmas Child.

Mr. Roker said that it was out of the club’s desire to give back that they decided to turn their act of charity into a major cycling event for the island of Grand Bahama.

New to the event this year is a corporate challenge, which according to Mr. Roker is the organizations attempt at placing a greater focus on health.

The corporate challenge, which will take place on Saturday, February 4th, gives participants the option of creating a five person relay team, to compete in a three-mile time trial, staged on East Sunrise Highway.

According to Roker, the event is expected to attract teams from South Florida, including the state’s junior champion and time trial champion, along with the male and female champions from last year’s event and local cyclists.

Jay Philippe, Assistant Manager for Sports Tourism said that, “We wanted to make sure that this event, being the first for the Ministry of Tourism in 2017, got off to a good start as it will dictate what happens throughout the course of the year.”

He said, “We are looking to host about 30 participants from Florida, in addition to cyclists traveling to the island from Nassau and Abaco.”

The main event, a three stage, cycling race will take place on Sunday, February 5th, beginning in the eastern district of Grand Bahama and ending in West End.

Participants will be competing for a cash prize of $1000.00.

The event is open to persons of all ages and registration for the corporate category is $50.00 and $85.00 for the remaining categories.

For further information on the 3rd Annual Tour De Grand Bahama cycling event, or to register, log on to www.bahamascyclingfederation.com.