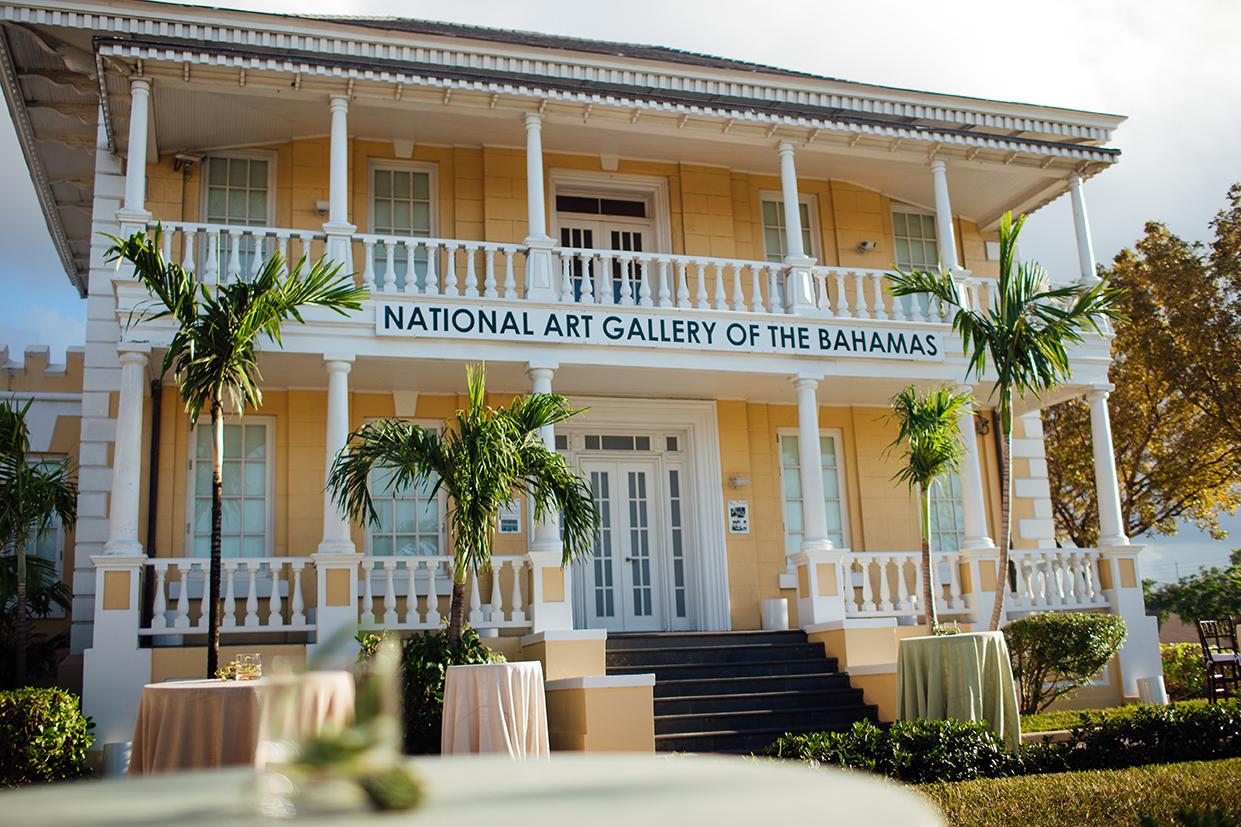 More than 100 pieces by Chan Pratt celebrate his life and creativity posthumously with “Resurrection.” Pratt is known as one of the first Bahamian visual artists who successfully transitioned from the corporate world to follow his passion and go on to produce breathtaking works of art. He typically used acrylic, watercolor and oils, which allowed him to experiment with and master his craft. However, it was his relationship with the palette knife that truly catapulted his observations into a nuance of depth. As his skill matured, he used tropical colors, and with the breaking of the plane brought on and pushed by knife application, he was able to add diffusion to the tropical/temperate light, cooling the temperature and bringing a sculpted sensibility to his work. This novel technique enhanced realism and gave a very present feeling to the viewer, often adding to the tranquil mood found in the environments depicted.

In her first solo exhibition, Tessa Whitehead, an interdisciplinary artist, is showcasing a new body of paintings entitled "...there are always two deaths.” Whitehead’s extraordinary and haunting work, delves into many subjects that deal with the past, folklore and landscape; but also with feelings of rejection and belonging that arise from issues of race or mixed heritage, but also of gender and the dark, difficult journey that entails moving through the 21st Century as a Bahamian woman.

*Every Sunday is free for Bahamian residents and citizens 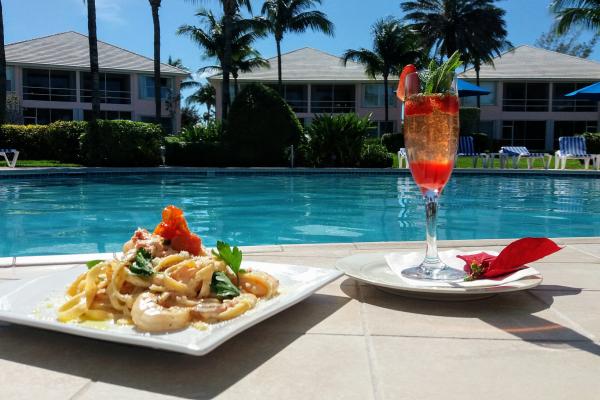 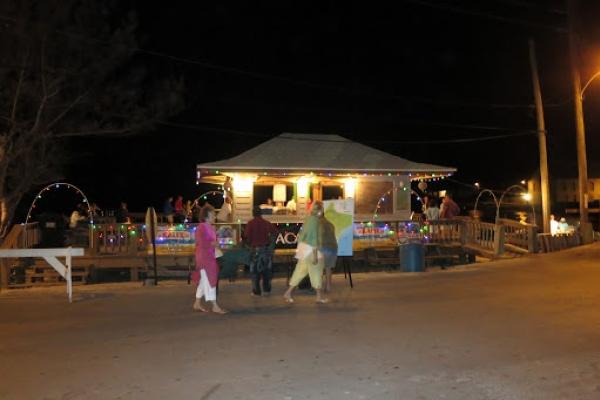 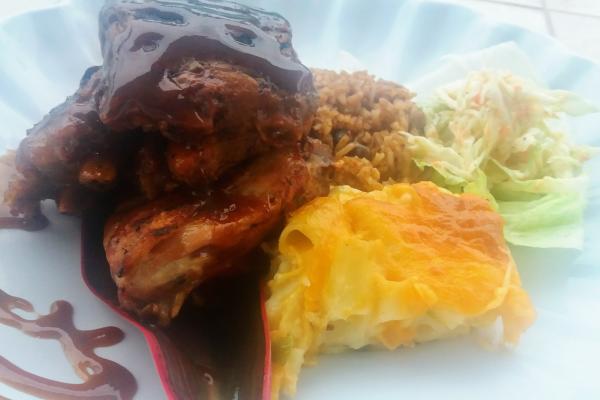 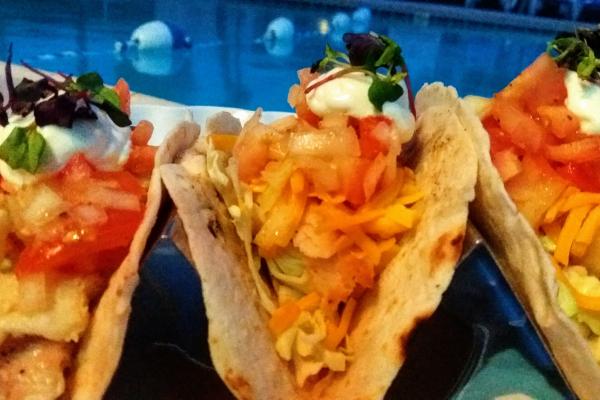 The information or details for the listed event(s) may change at any given time and The Bahamas Ministry of Tourism, or The Government of The Bahamas, will not be held liable for any decision made based upon it