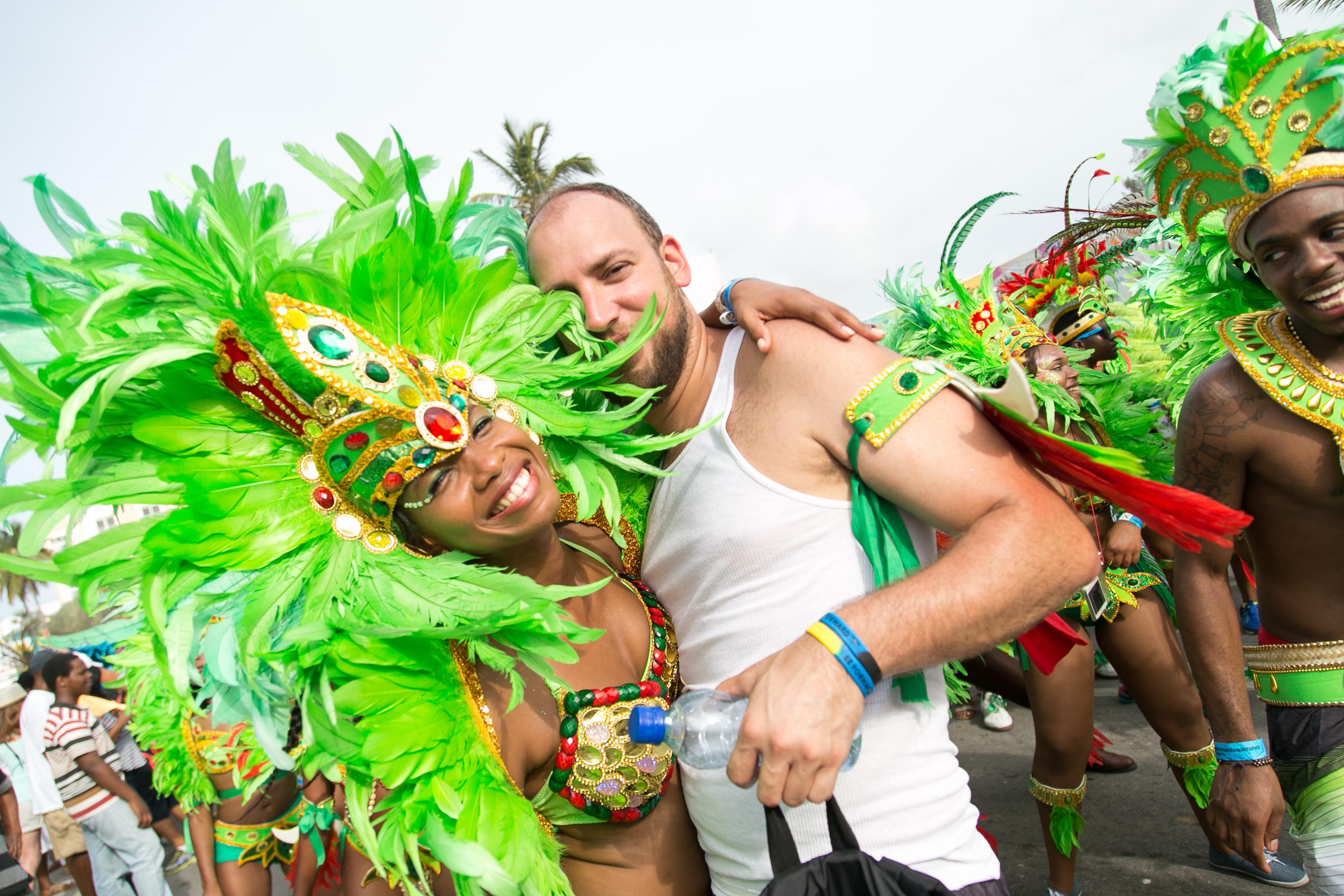 NASSAU, The Bahamas, [7 February 2016] – The Bahamas National Festival Commission (BNFC) is pleased to announce the official dates for the 2016 and 2017 Bahamas Junkanoo Carnival. Intense planning is underway for the 2016 event, which is intended to be even better than the inaugural event: The Grand Bahama Carnival Kick Off is scheduled for April 15-16, 2016 at Taino Beach, Grand Bahama, and the main event for May 5-7, 2016 at Da Cultural Village in Nassau.

The BNFC has made a concerted effort to implement lessons learned from the inaugural year in order to improve the overall event experience, strengthen the marketing, generate greater economic impact for small businesses, increase the value to sponsors, attract international visitor participation and most importantly, contain the costs.

Da Cultural Village has been redesigned; the overall brand positioning of the event has been rationalised; and new stakeholders have been included. The intent this year is to deliver an amazing event that is simultaneously a world class music festival, an interactive cultural experience and an unforgettable street party. Focusing on the festival’s three distinct aspects, the BNFC is committed to building a uniquely Bahamian carnival that delivers the perfect dose of music, culture and vibes to its thousands of followers.

The BNFC’s first major initiative is launching the Music Masters Song Competition this week. However, in the coming weeks and months, the BNFC is also planning an official launch event, along with scheduled announcements of the Bahamian artists set to perform and other featured artists from around the region, and other promotional initiatives. Youth Culture Fest (April 9) is included in the line of events again this year, as well as Junkamania, the concert of Junkanoo orchestras inside Da Cultural Village. The Road Fever street party will take place on Saturday, May 7. Registered companies have already staged costume launch parties and are accepting costume orders.

The inaugural Junkanoo Carnival created employment for some 7,000 Bahamians, including 1,169 Bahamian entertainers, who performed at the main events as well as promotional events leading up to the carnival. In Grand Bahama, 30,000 patrons turned out for the kick-off event, while 85,000 patrons attended the three-day event in Nassau.  The event cost the government about $11 million while generating $6.6 million in estimated tax revenue. Junkanoo Carnival was also responsible for bringing about a proliferation of entrepreneurial activity in the entertainment industry.

Paul Major, BNFC Chairman: “Bahamas Junkanoo Carnival is going to grow from strength to strength each year because we are going to work smarter and harder to deliver value for the Bahamian people. We are aware of what is happening in our country in terms of the social and economic environment, and what is happening around the world in the entertainment and cultural arena. Our work certainly does not take place in a vacuum, but we remain firm in our knowledge that investing in the cultural industries is the right long term plan to help advance our economic and cultural development.

“Last year, Bahamas Junkanoo Carnival established itself as a wholesome event with the perfect dose of music, culture and vibes. Now that the 2016 and 2017 dates are firmly cemented, we are going to work to deliver an even better experience along those lines this year and beyond.”