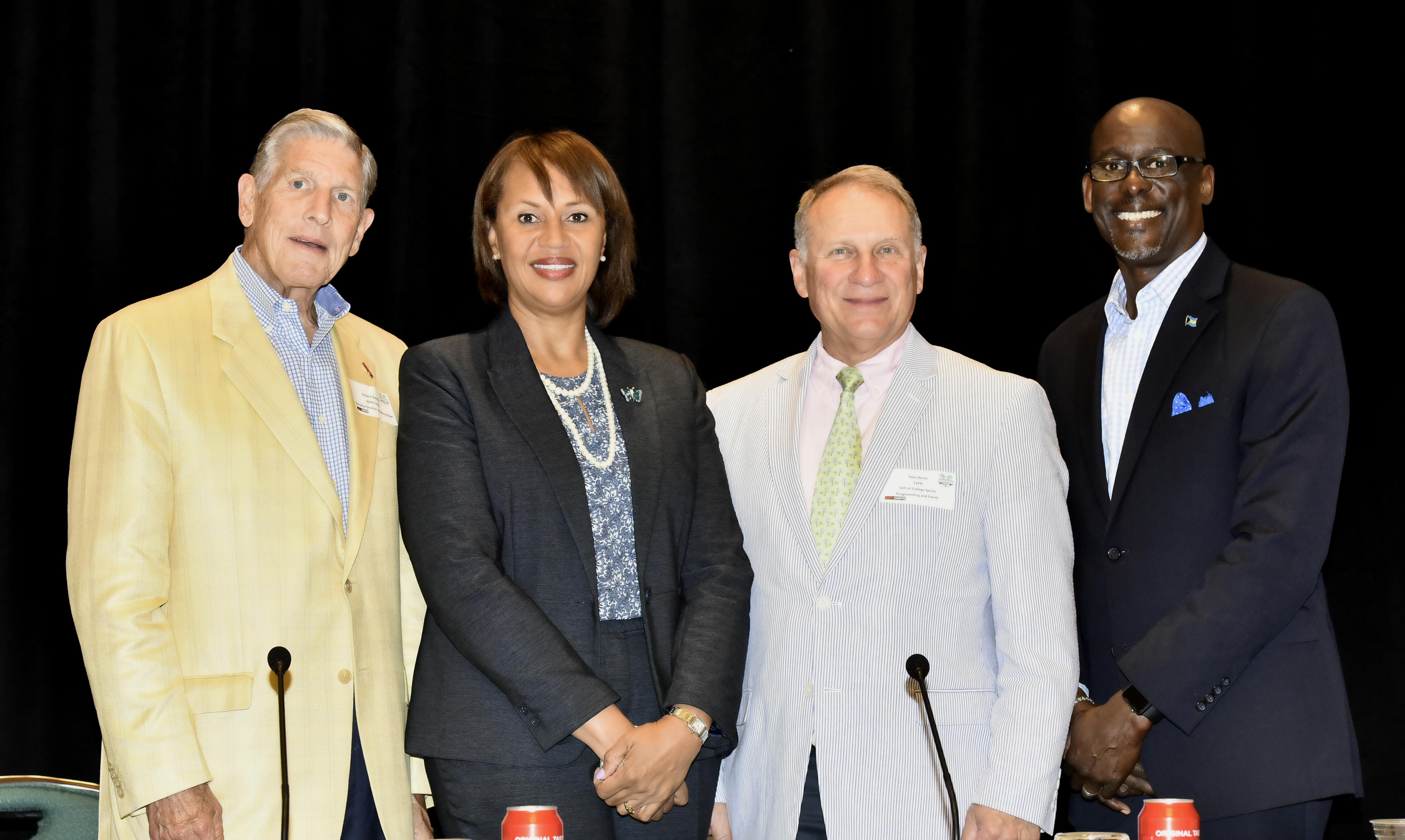 The third annual Bahamas Bowl drew thousands of visitors to The Bahamas and organizers are hoping to double that number, this year.

The bowl, touted as the highest rated live sporting event televised in The Bahamas, brought 1,865 total visitors to The Bahamas with an estimated number of 2,300 hotel rooms sold for the event. Within the 1,865 total visitors, 1,000 were university alumni and fans and the remaining 865 were University and team officials, Popeyes Sponsors and Guests, ESPN events staff, NCAA Game officials and ESPN production.

The economic impact to The Bahamas was fruitful as ESPN Events and Productions, Old Dominion University, Eastern Michigan University and Popeyes Bowl paid over 2.5 million to local Bahamian vendors. While alumni and fan spent $1,512,500 in total expenses which include transportation, hotel stay, food and entertainment.

Richard Giannini, Executive Director of The Bahamas Bowl said last year was the biggest year for the bowl.

“We were really thrilled that each year, the bowl game has grown and last year was our biggest year. We had two teams that hadn’t been in bowl games which helped bring crowds from the United States to Nassau for the games. We used approximately 2300 room nights and that was over the course of the bowl, we also had 280 sponsors who came down for the game. We were thrilled by that but when you take all the numbers of what the hotel rooms cost, the food, the transportation, we’re looking at 3.5 million dollars that came back to The Bahamas from those two teams being down here,” Giannini said.

Giannini said one of the goals is to make sure money is pumped into the local economy.

“From an economic standpoint, it’s our goal to put heads in beds and we want to make sure they’re spending money with the local companies and we’ve done that with our programs being printed in The Bahamas. We have a lot of signage done in The Bahamas, we buy a lot of products in The Bahamas. So, we feel that it has been a very positive impact on everyone living on this island, particularly.”

The Bahamas also received millions of impressions on the ESPN worldwide live telecast of the game on Friday, December 2016. The three and a half hour telecast included five thirty-second television commercials and many 10-second spots promoting the Islands of The Bahamas, the Atlantis and scenes from Paradise Island and Nassau. In addition, the overall Bahamas Bowl was included in the ESPN two-week bowl period, which is the highest rated programming during the entire year on ESPN.

Giannini alluded that the bowl’s success comes from the location.

“It’s really exciting because just the name The Bahamas is associated with great water, great destination, great scenery, the out islands just the whole thing. So, you’ve seen the reaction of the players and the fans are the same way when they know their team is coming to The Bahamas but it’s really better to come to The Bahamas than to go to Louisiana or Mobile Alabama,” he said.

Joy Jibrulu, Director General of The Ministry of Tourism said events like The Bahamas Bowl increases visitors to the destination.

“Our mandate is to increase visitors to our destination and one of the ways we know that happens and it happens really well is when you have a great event. Great events that people travel and they travel to and the formula with something like The Bahamas Bowl is that we have that it works. I love what Howard Karawan said that it provides the opportunity for us to showcase our destination but additionally it gives us some incredible ambassadors. One of the things the football players talk about is it’s a dream come through, it’s a dream destination, they cannot believe it and we know that word of mouth is the type of energy and the type of message that we want to be repeated. So, we’re happy to partner with all of those that we’re here partnering with,” she said.

The 2017 Bahamas Bowl will take place on Friday, Dec. 22, 2017,12:30 p.m., at Thomas A. Robinson National Stadium. As with the previous three years, the bowl will feature teams from Conference USA and Mid-American Conference, which will be named in November.

About The Bahamas Bowl

The Bahamas Bowl will provide student-athletes, conference partners, alumni, fans and sponsors a first-class international bowl experience while promoting The Bahamas and highlighting the educational and athletic opportunities for the youth of The Islands through college football. The fourth Bahamas Bowl will take place in Nassau, Bahamas on Friday, Dec. 22, 2017 at Thomas A. Robinson National Stadium between teams from Conference USA and the Mid-American Conference. The game will be televised nationally in the United States on ESPN.