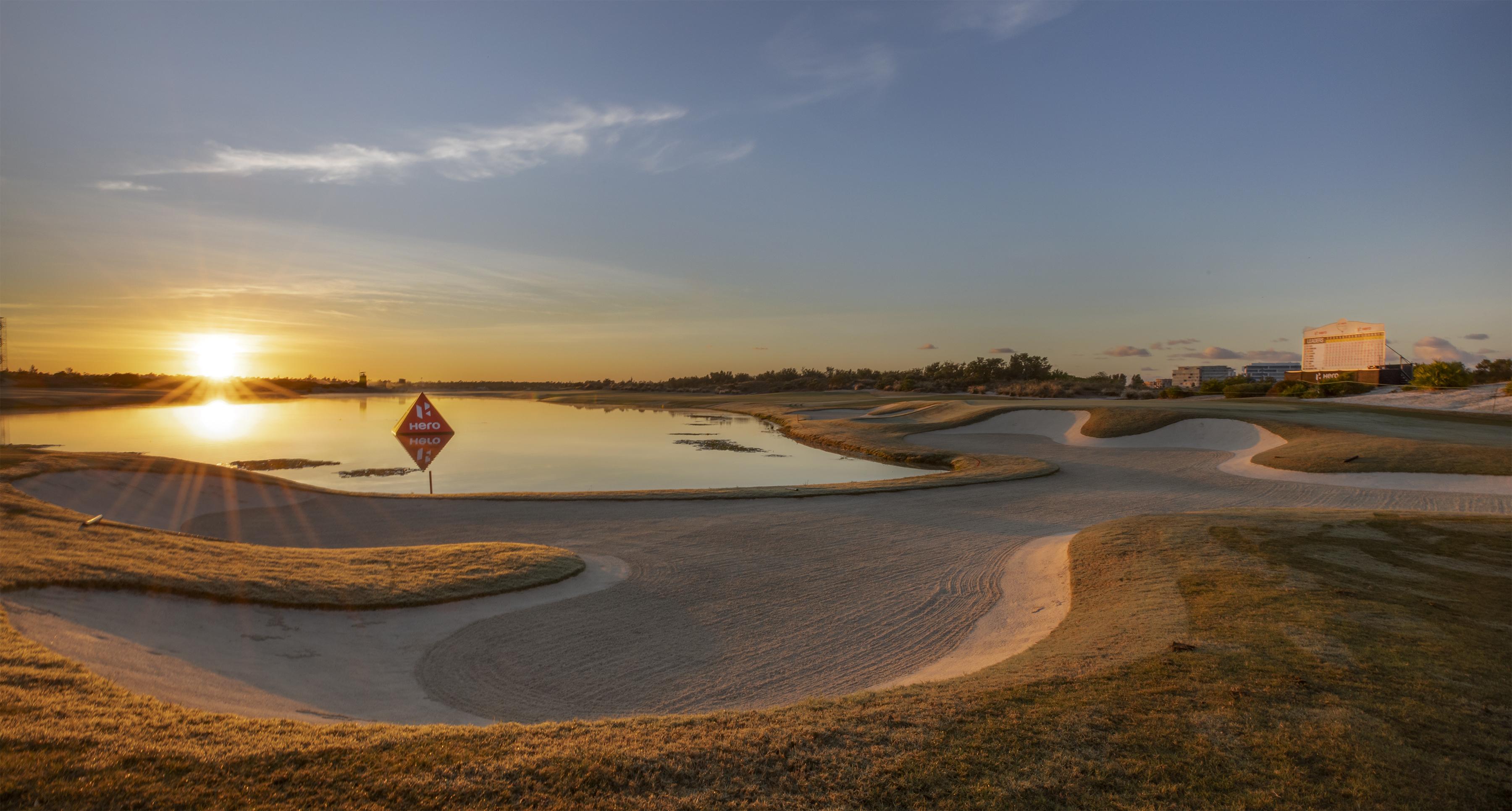 The field for the 2021 Hero World Challenge has been announced, as the limited-field PGA TOUR event hosted by Tiger Woods is set to return to Albany, Bahamas, November 29 – December 5.

This year’s event will include two additional players after the field was permanently expanded from 18 to 20. Fifteen of the players set to compete rank inside the top 20 in the Official World Golf Ranking. Collin Morikawa, winner of the 2020 PGA Championship and 2021 Open Championship, will make his tournament debut and be joined by 2020 U.S. Open winner Bryson DeChambeau, 2021 Masters winner Hideki Matsuyama and defending Hero World Challenge winner Henrik Stenson. Starting this year, the winner of THE PLAYERS Championship also received an invitation to the Hero World Challenge, with Justin Thomas set to compete again at Albany. Xander Schauffele returns to Albany following his gold medal performance at the Tokyo Olympics this summer.